Sururi Çorabatır, President of the Turkish Hoteliers Federation, stated that tourists from Eastern European countries as well as Russia started to come and said, “We host guests from countries such as Germany, Poland, Romania, Czechia and Bulgaria.”

Expressing that they expect activity in every region from Istanbul to the Aegean, from the Black Sea to the Eastern Anatolia Region, Çorabatır said, “There is movement not only from Russia, but also from Eastern European countries. We host guests from countries such as Germany, Poland, Romania, Czechia and Bulgaria. ” said. 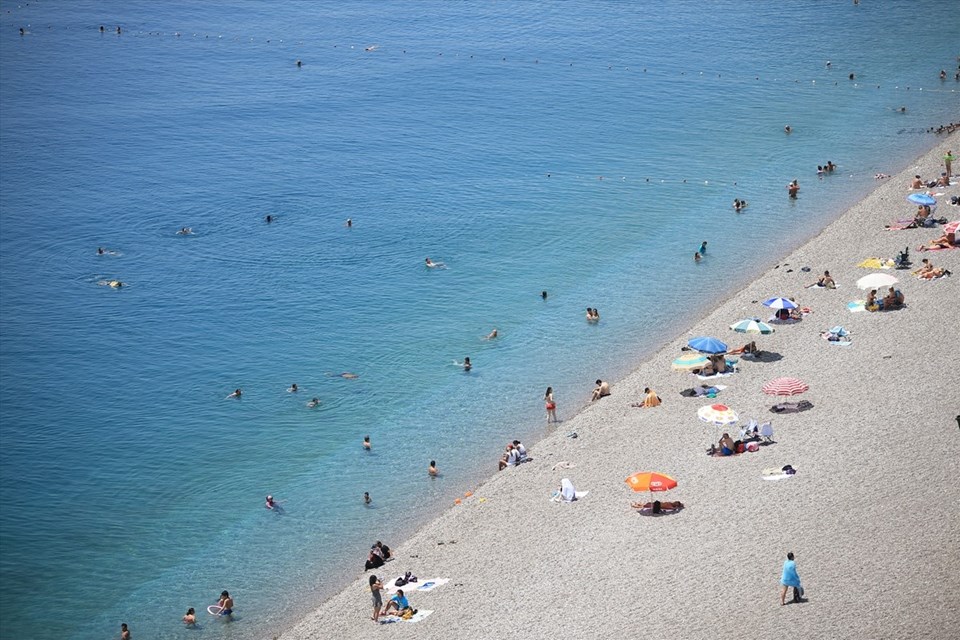 Expressing that people are longing for travel and vacation due to the new type of corona virus (Covid-19), Çorabatır said, “There is a hunger for travel all over the world. With the decrease in cases and the increase in vaccination, the travel industry has started to revive. We think we will have a better season than last year. “Of course, we need to be complacent and not abandon the measures,” he said.

HOLIDAY MOBILITY IN THE DOMESTIC MARKET

Çorabatır stated that there was a significant revival in the domestic market as well as foreign guests.

Noting that the density is in the coastal regions, but tourism activity is felt in every region of the country, Çorabatır said, “There is a serious reservation for Eid al-Adha in the domestic market. We predict that we will have a good season. Our industry, which has had a bad period, is now hopeful. Our industry is healthy and safe. ready to welcome our domestic and foreign guests,” he said. 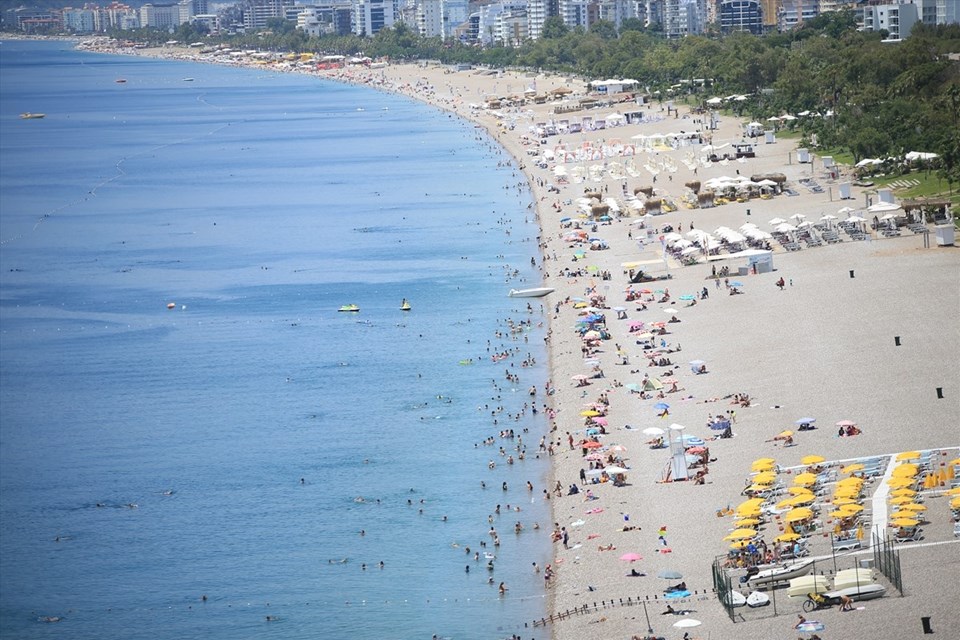 EXPECTED TO EXTEND THE SEASON

Çorabatır stated that due to the late start of the season, the reservations have shifted to later dates, and that the season will be extended in this direction.

Explaining that they expect more guests from Germany in September and October and that they anticipate the tourist flow from Russia to continue in the winter season, Çorabatır said:

“We expect tourist activity not only in summer but also in winter. According to the potential, the season is predicted to extend from November to December. The continuation of tourism in winter will make a serious contribution to the Turkish economy. Because tourism is directly related to about 60 sectors today. But the important thing here is that the number of cases is below 5 thousand “If this happens, economic vitality will be ensured in all areas.”

‘Turkey’s roof’ fascinates with the view of Mount Ararat

The place where history meets nature in Tunceli: Rabat Valley

The second in the world and the largest in one piece in Turkey: Sakarya Acarlar Longozu

It increased the number of blue flag beaches in Turkey

Which countries has Turkey signed a vaccine certificate agreement with?

The hard journey of the Berivans on horseback

His father left it to the Taurus Mountains at the age of 6, he became a ‘natural hero’

Number of passengers expected to reach 123 million in airlines

İkizgöller, famous for its natural beauty, will be brought to tourism in Tekirdağ