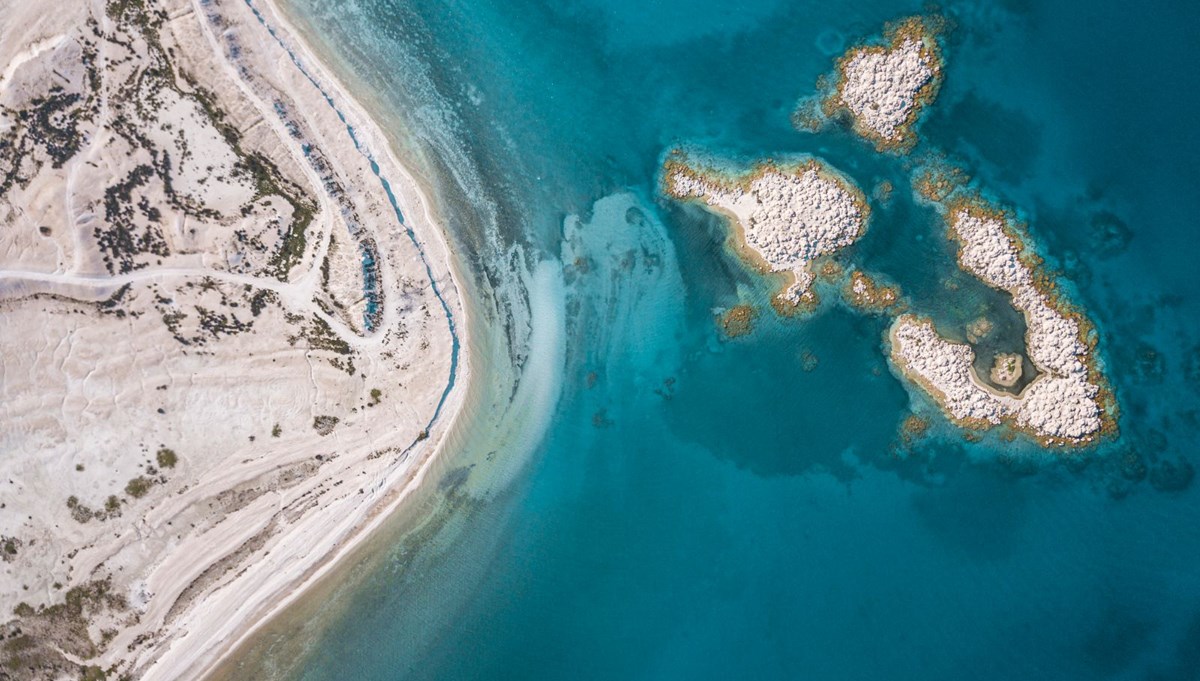 The visitor border comes to the ‘White Islands’ area of ​​Salda Lake. From now on, a maximum of 570 thousand people will be accepted to the area, which hosts approximately 1.5 million tourists a year. The number of instant visitors will not exceed 540.

Burdur Yeşilova with white sands and turquoise water of the district ‘Turkey Maldives as’ being taken a new step for the protection of the said Salt Lake. The Ministry of Environment and Urbanization, which prevents uncontrolled use in the region, now limits the number of visitors. According to the results of the “Determination of the visitor capacity of Salda Lake” study, which was included in the report of Gülistan Alagöz from Hürriyet newspaper and conducted by the Ministry’s General Directorate of Protection of Natural Heritage, the number of visitors will be reduced from 1.5 million to 570 thousand per year.

Accordingly, the entrance to the region will be controlled so that the instantaneous person capacity will be 540. The number of tourists that exceed this number will be directed to other areas around the lake and the sensitive area will be protected. Environment and Urban Planning Minister Murat Kurum announced that a study was carried out for the area declared as ‘Special Environmental Protection Area’ and said that they started the study to determine the number of visitors depending on the carrying capacity of the approximately 1.5 kilometer coastline in the White Islands region. 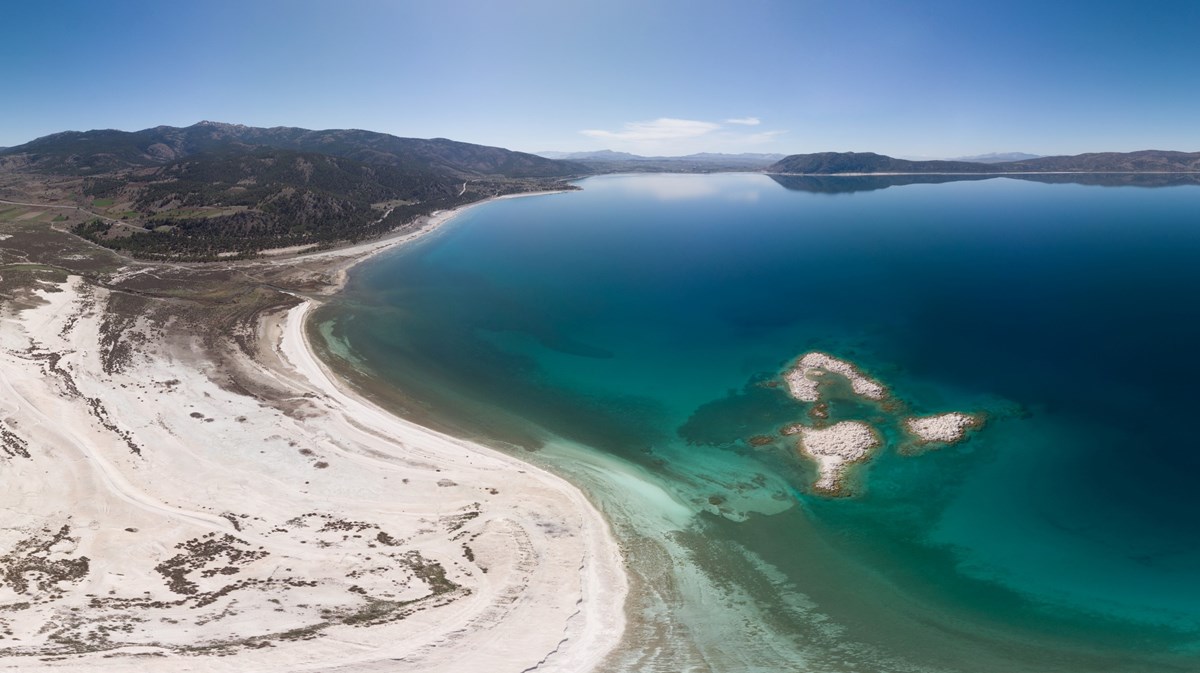 After the work with universities, the number of visitors was determined, while at the same time, it was decided to build roads and observation terraces made of wooden material in order to prevent use over carrying capacity. Two years ago, many arrangements have been made in the area where the vehicles came to the lake and the tents were set up. In the area of ​​uncontrolled use, unregulated constructions have been removed. Vehicle entry was prohibited by building wooden barriers around the entire lake. While a ban on access to the lake and the beach was imposed in the White Islands region, the wooden and foundationless units to meet daily needs were placed approximately 500-600 meters from the shore. Now, the parking lot will be moved two kilometers further back and transportation will be made only on foot or by bicycle to a certain area. While efforts are being made to ensure that the villages around the lake benefit from tourism, drawing water from wells for agricultural activities in the region has been prohibited. 24/7 monitoring is carried out with the camera system installed for the control of the area. 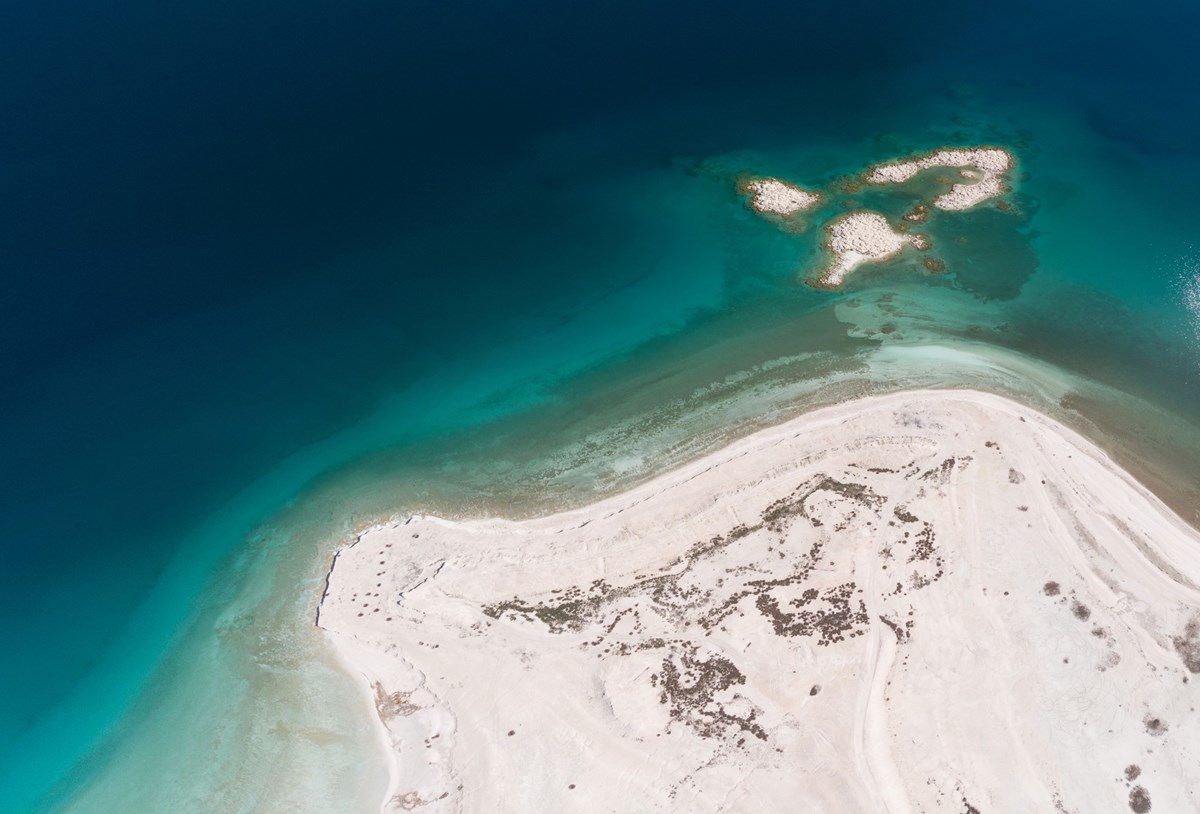 Salda Lake finally came to the agenda with the statement made by the US Aerospace Agency (NASA). As NASA prepares to send the spacecraft Perseverance, which will look for the trace of life in the Jezero Crater on Mars, it shared the results of the research on Salda Lake in Burdur, which has a similar mineral formation and geological structure. “We have some ideas about what to expect thanks to Salda Lake,” the announcement was published with the headline ‘Countdown to Mars has begun’. Scientific studies in this area are now being continued with the Ministry of Environment and Urbanization, Hacettepe University, Ankara University, Burdur Mehmet Akif University and Istanbul Technical University. Field analyzes are being carried out in the study, which is aimed to shed light on the studies carried out by NASA on Mars.

Holiday away from corona virus for 50 thousand lira a week! Reservations reached 70 percent

The Minister explained: PCR testing may not be requested from British tourists after 15 April

The most beautiful train stations in the world

Summer landscapes in the middle of winter | NTV

A fairy tale land from the Middle Ages: Morocco

3.5 million-year-old ‘Ballıca Cave’ will be the attraction center of Tokat tourism