Famous for Italy’s canals Venice This year, when the city celebrates its 1600th anniversary, it aims to reduce the effects of the corona virus (Covid-19) epidemic with vaccines and regenerate with tourism.

Founded in 421 AD, maintaining its existence as an independent city-state for a long time in history and connected to Italy in 1866, Venice stands out as one of the most popular tourist destinations in Italy with its historical texture, interesting geographical structure and natural beauties.

According to the data of Venice Municipality Tourism Office, two events that started at the end of the same year deeply affected the historical city, where 5 million 523 thousand 283 tourists came to stay, breaking the all-time record in 2019.

In November 2019, the water level in the city increased to 187 centimeters due to the heavy rainy weather, reaching the second highest level since 1966, which brought about cancellations in tourism. Due to the flooding of the historical city, many reservations were canceled from the USA, where approximately 850 thousand tourists came to stay in 2019. 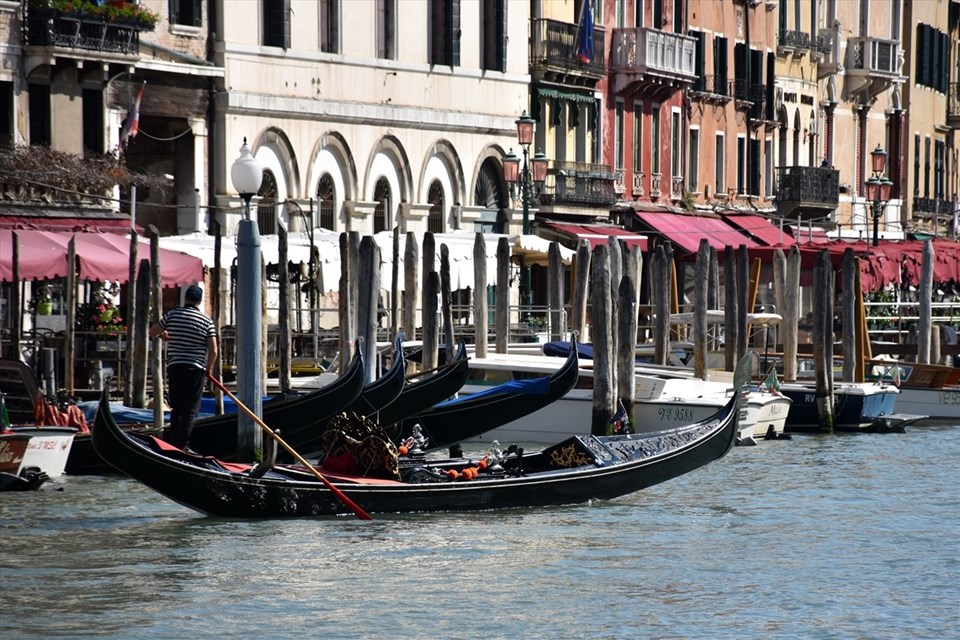 While trying to correct its image in front of the international public, which was damaged by the flood in the beginning of 2020, Venice received the second heavy blow from the Covid-19 epidemic.

Following the closure measures implemented due to the epidemic, restrictions on access to tourists from outside the European Union (EU) led to a drop in the number of tourists coming to the city to stay in the city by up to 1.34 million in 2020.

Venice, which spent the first months of 2021 with partial closure measures due to its epidemic, is looking to make up for its losses as much as possible in the upcoming summer season.

With the loosening of the epidemic measures on April 26, the city is getting ready to meet the new season, from restaurants to shops, to gondolas taking a tour in the canals, and the only shortcoming is the absence of the usual tourist density in Venice. 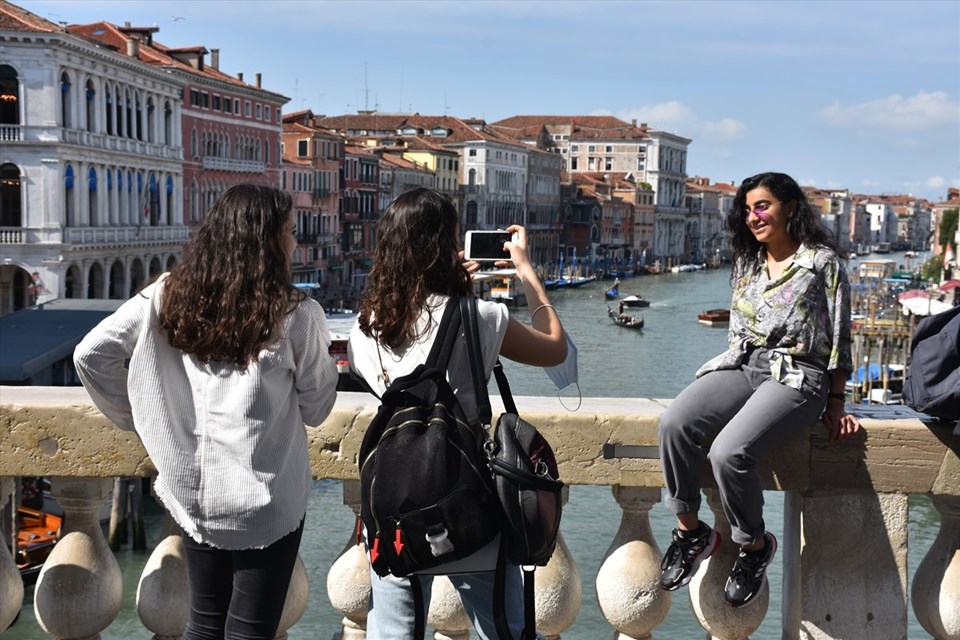 “WE SEE THE LIGHT AT THE END OF THE TUNNEL”

Simone Venturini, Municipal Councilor in charge of Tourism of Venice Municipality, said in a statement, “Venice has had a very difficult 1.5 years. This period without tourism was a period that almost tested the city economy, but fortunately we see the light at the end of the tunnel.”

Stating that activities will be held throughout the year for the 1600th anniversary of Venice, Venturini said, “Our vaccination campaign is progressing very well. The number of cases is at the lowest level so far. There is no problem related to the epidemic. We are gradually taking action again. on the vaccination campaign, including tour operators On the other hand, the Architecture Biennale will begin on May 22nd, and the Boat Fair on May 29, as a step of restarting, the first two major events to be held on site in Italy. He said.

Venturini, who gave information that only the municipality’s damage in tourism was around 150 million euros in this period, which was a crisis year in tourism affected by the epidemic, said, “Obviously, we had to take a series of initiatives to correct, organize and manage this situation. Today the city is extremely ready to start again and “I think everything is working perfectly. I hope the bad days are over. We believe it will be a good season because there are too many demands to return to Venice anyway.” 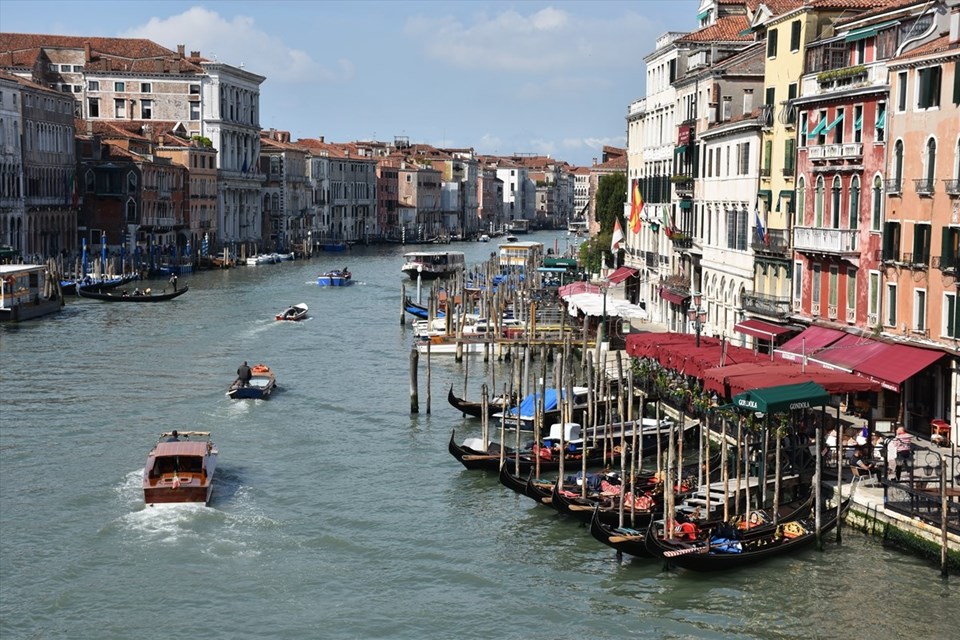 Stating that there are strong signals to restart tourism, Venturini stated that this is partly due to the safe full capacity of airline transportation and the availability of foreign tourists from outside Europe.

Venturini said, “From the beaches of the Lido to the exhibitions, thanks to the Architecture Biennale and Boat Fair, May and June will be the turning months. We believe that July can be a full recovery month in terms of international tourism. Of course, the numbers in tourism will not be the same as in 2019, when everything is going well. “We must have an effort to increase,” he said.

Reminded that many Turkish tourists also visited Venice, Venturini said, “As a sincere message, we are waiting for our Turkish friends to hug and exchange ideas again in Venice. The advice I can give to those who will come to Venice is to spend a few days here. It should be experienced and spent a while ”.

Iranian cyclists on the tour of Turkey: they will travel 450 kilometers

‘Atatürk and Independence Road Walk’ of 95 kilometers in Kastamonu

Ahlat’s mausoleums will be introduced to the world

Demand for nature and cultural tours increased after full closure

The five-star beach of Marmaris will open on June 11

Sales increased by 60 percent in the pandemic: He flocked to the beaches that caught his bike

Electronic handcuffed holiday in TRNC (No quarantine or vaccination request)