Located in the Shinan county in the southwest of South Korea. Dangerous and Bakji Islands took on the purple island.

The inhabitants of the island, on the other hand, resorted to an extraordinary method to attract more tourists to the region. Roads, bridges and buildings on islands painted purple. It has been announced that the cost of the project, which was initiated in order to turn the island into purple color since 2015, is 4.8 billion dollars.

It was stated that visitors who wear purple are not charged to the island. 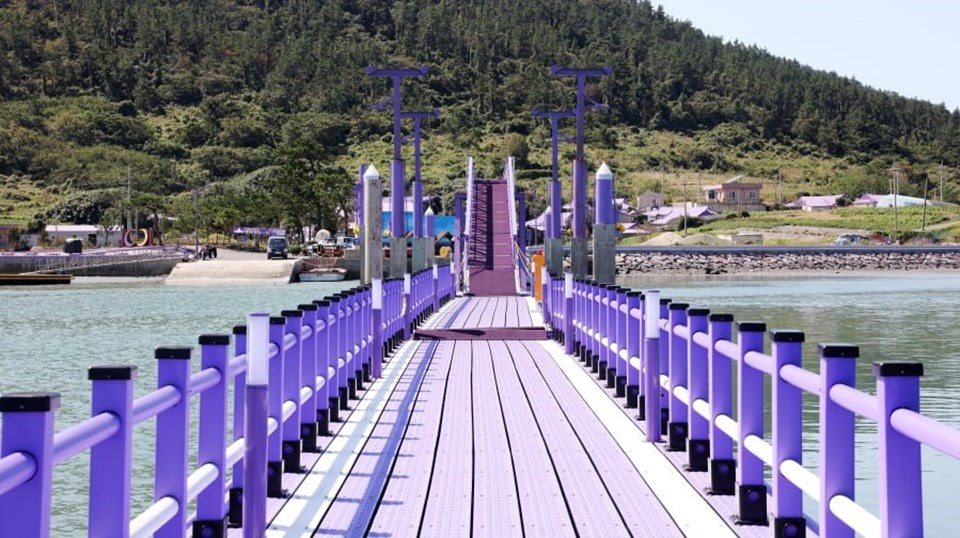 Shin Deok-im (79), who has lived on the island of Bakji for over 60 years, told local media, “Since the young people left the island, the lives of old people like us have been quite monotonous here. It makes us happy for young people and children to visit our island. We attract more people. All of them are like my grandchildren ”.

MORE THAN 100 THOUSAND TOURISTS IN 3 MONTHS TO THE ISLANDS

Despite the corona virus outbreak, which was also supported by the Seoul government, it was seen that the number of visitors increased with the ‘Purple Islands’ project. It was announced that more than 487 thousand tourists visited the island in the project, which was officially launched in 2019.

It was stated that the roof of 28 thousand square meters was painted in lilac color. Apart from the architectural structure of the island, purple food and service practices in restaurants also increased the interest of tourists in the region. 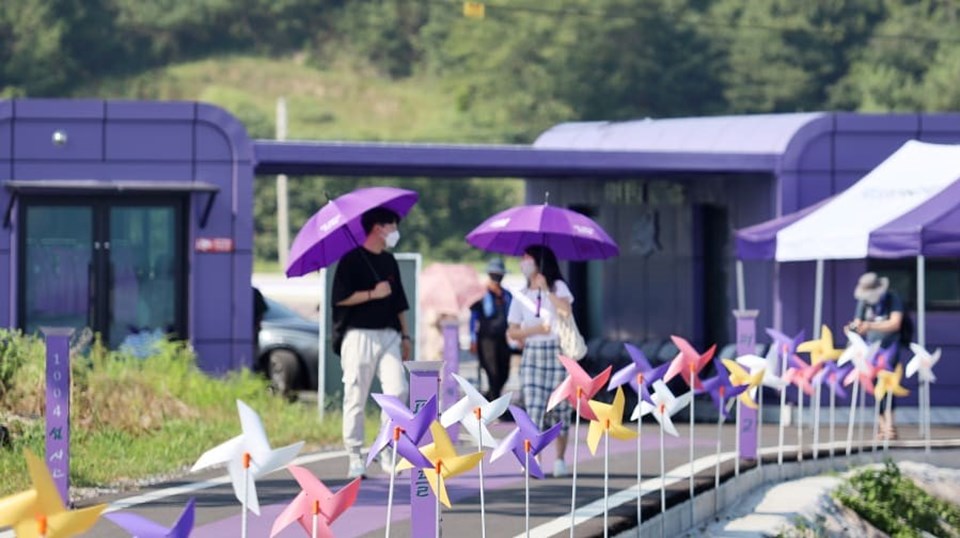 “I DRESS PURPLE EVERY MORNING”

“I wear purple from head to toe every morning,” said Jung Soon-shim, 88, who lives on the island of Bakji. Doing this makes me very happy. ”

Favorite of nature photographers: 167 species of butterflies live in and around Beyşehir Lake

February 1 warning from THY to German passengers

Hoşap Castle, which resembles the ‘eagle’s nest’, will be brought into tourism

His life became a documentary, he received an award! ‘Robinson Nine’ has lived here alone for 37 years

A place everyone should visit, regardless of whether they are big or small: Istanbul Toy Museum

‘Başkale Travertines’, which draws attention with its resemblance to Pamukkale, await visitors

The carrier of 360 years of culture in Safranbolu, ‘Yemenici Arastası’

After the sea slobber, the preference of holidaymakers in summer tourism was the Mediterranean

The haunt of nature lovers in Kahramanmaraş: Hacıkodal Kocabor Waterfall