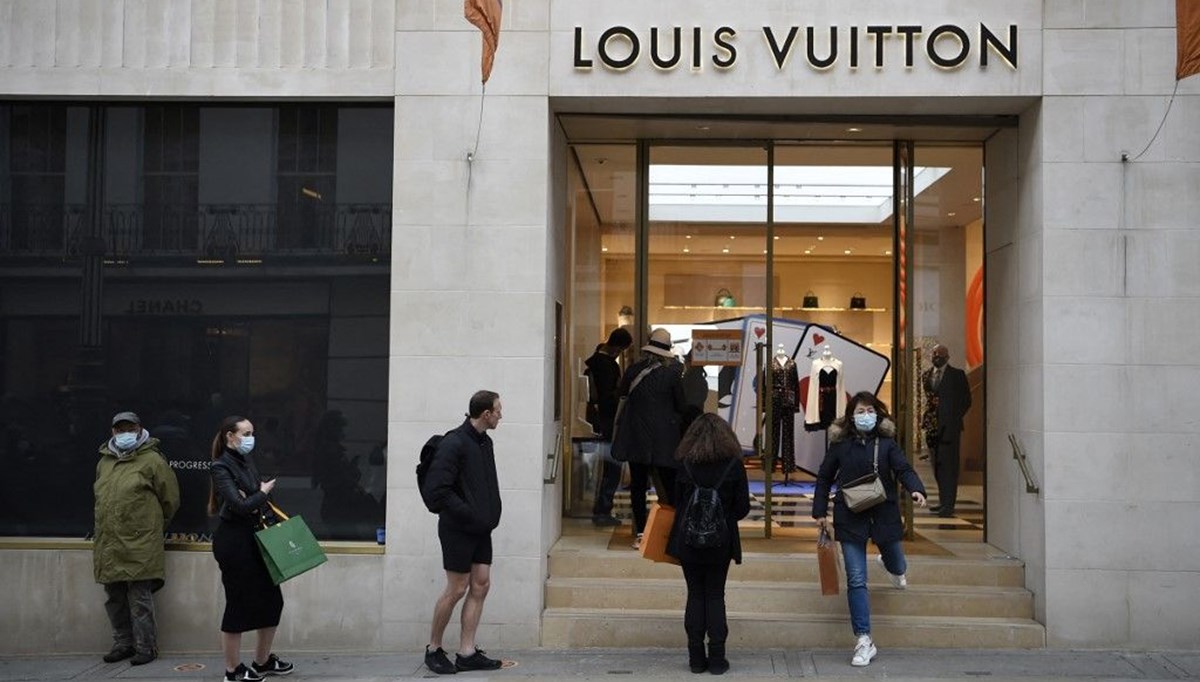 Louis Vuittonhas added two new books to its ‘Fashion Eye’ book series, which invites artists from around the world to create travel magazines, illustrations and photographs dedicated to a country, region, city or place.

In the book, photographer Mayumi Hosokura explores the contrast of its main city in Japan, Kyoto, revealing both its ancient past as an imperial capital and its vibrant modernity today.

The second book focuses on the Normandy coastal region in northern France, with photographs taken from the illustrator and graphic artist Jean Moral in the 1930s.

Long term goal in Turkey: 1 out of every 4 trips will be made by bicycle

Flock to Bodrum before full closure

The number of tourists coming to Antalya has exceeded 1.5 million

Greece loosened corona measures: Quarantine will not be applied to these countries

Wildlife in Afyonkarahisar was photographed with a camera

THY will fly directly from Ankara to 8 new destinations abroad