According to the statement made by the Ministry of Culture and Tourism, Erzincan Kemaliye Historical City and Mardin Midyat Surroundings (Tur Abdin) Late Antique and Medieval Church-Monasteries were also added to the World Heritage Temporary List. 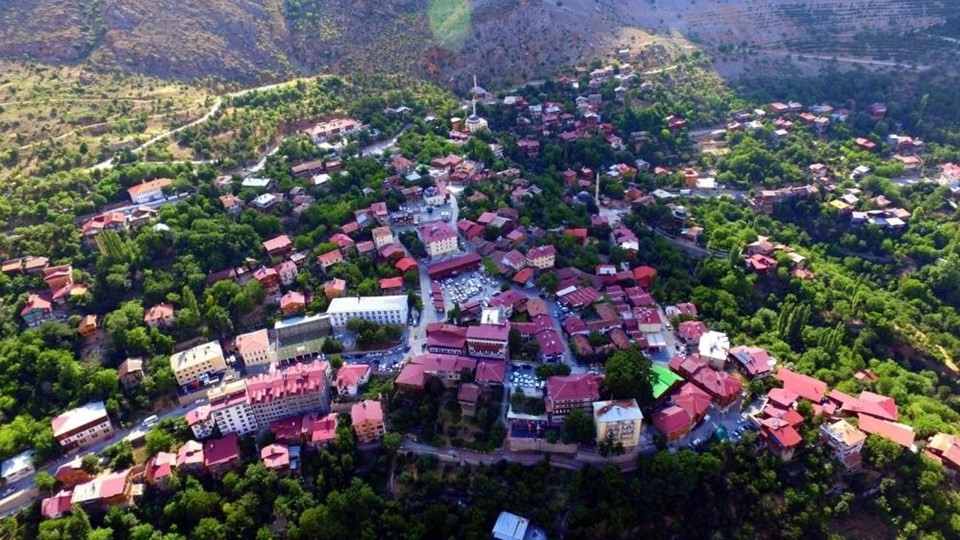 Kemaliye district stands out with its unique urban texture, architecture and original houses, which were located on the Silk and Kervan roads in the historical process. The settlement, which sits on topography with an understanding that sees nature as the basic element in construction, consists of three main benches rising from the Euphrates River. The Euphrates River has affected the urban spatial setup and architecture, and the settlements have been created and designed according to this effect.

In Karanlik Canyon, which is an integral part of the Kemaliye settlement and has a length of approximately 35 kilometers, the elevation difference between the river base and the valley edge reaches up to a thousand meters. With its current form, Dark Canyon is among the top five deep canyons in the world. 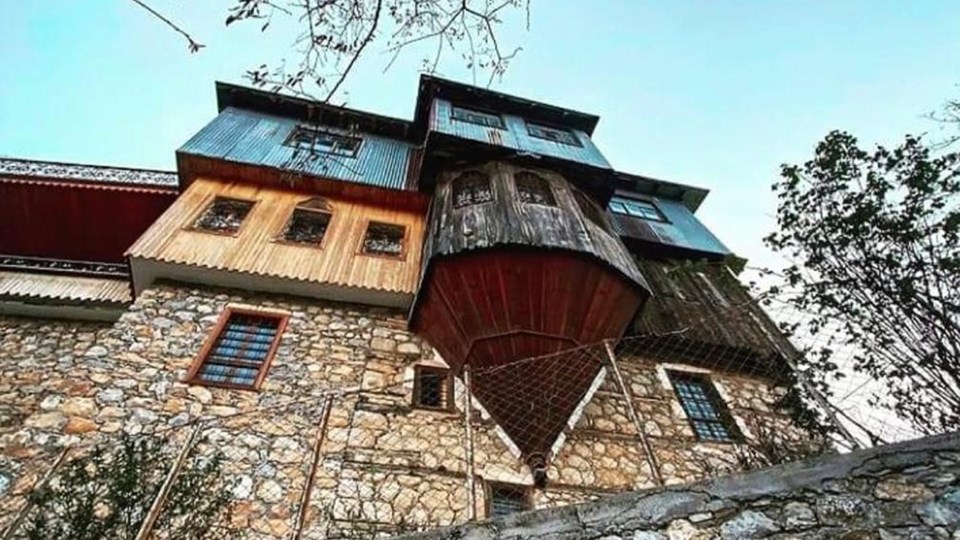 Dark Canyon has an exceptional natural beauty and aesthetic importance with its geological structure and its 7-kilometer-long Stone Road built by carving from hard rocks. The Stone Road consists of 38 tunnels of various sizes with a height of 400-500 meters and is in the “Dangerous Roads” category in the world.

Traces of old Turkish are also found in Dilli Valley, 4-5 kilometers from Kemaliye settlement. The data obtained as a result of studies on petroglyphs and stamps in Dilli Valley contain important information in terms of Turkish cultural history. 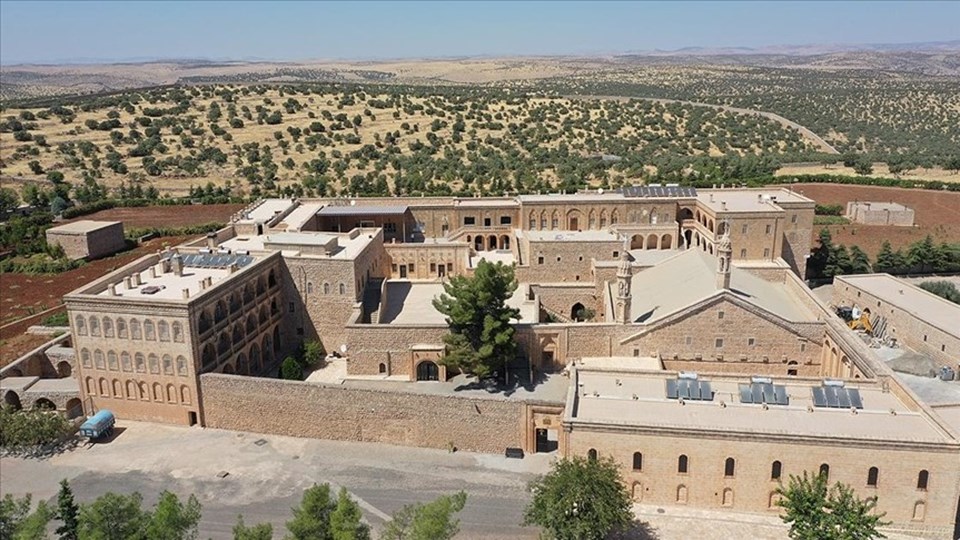 The Tur Abdin region, which presents early examples of monastic architecture, where intense construction activity has been experienced since the early periods of Christianity, witnesses the emergence of a new and unique architectural language that can be associated with the Syriac Orthodox community throughout history. 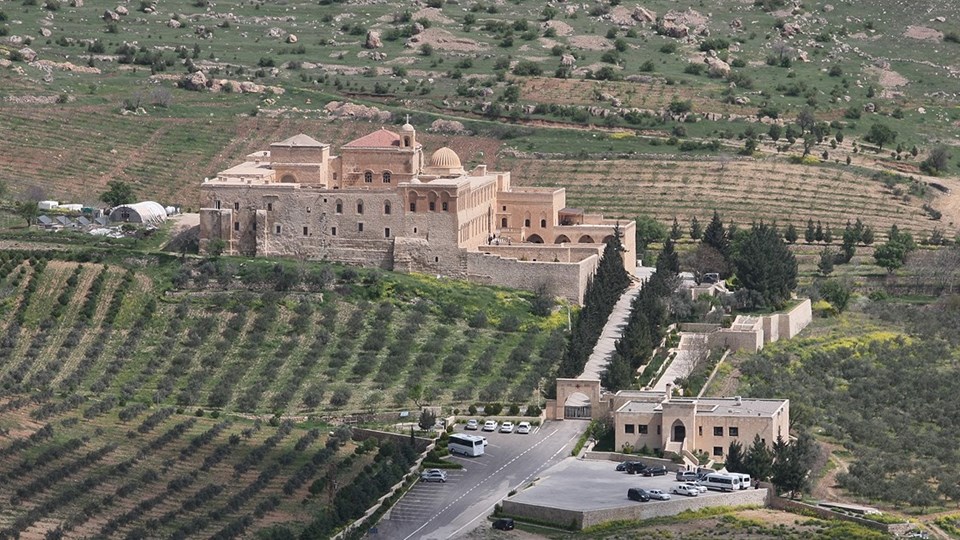 These structures, which have some common features and are dated to the 6th and 8th centuries, allow the character of the region to be understood as a whole. The terraced vineyards around it create an impressive landscape with olive and almond trees. It also constitutes an important example of the rich cultural heritage of different beliefs in Turkey.

3.5 million-year-old ‘Ballıca Cave’ will be the attraction center of Tokat tourism

Deciphering the sunken Kibatos Castle discovered in the Sea of ​​Marmara

Russian tourists’ holiday preferences have changed: historical beauties of Anatolia instead of the Mediterranean

The offer from Italy that can make your dreams come true: These beautiful villages offer you 285 thousand liras to move

Gokpinar Lake, ‘the evil eye bead of Anatolia’, is ready to welcome its visitors with its renewed face

Turkish Airlines announced that those arriving in Turkey from 8 countries will be quarantined for 14 days.

Turkey, the only geopark in Kula, is preparing to welcome visitors