According to the announcement on the website of the Competition Authority, the investigation carried out with the allegation that the practices of TÜRSAB and the Association of Hajj and Umrah Travel Agencies (HURSAD) to distribute the pilgrimage quota allocated to the travel agencies violate competition.

The Board concluded that TÜRSAB violated the Law on the Protection of Competition by sharing quotas in the pilgrimage records that are open to the free competition of travel agencies, and decided to impose an administrative fine of 112 thousand 484.36 TL to the Union. 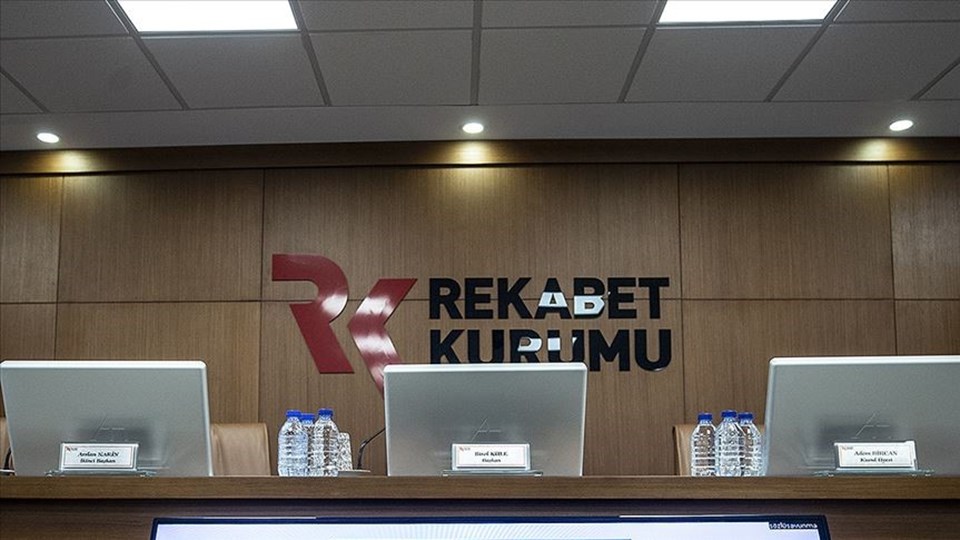 Since it could not be determined that HURSAD had any determining effect on quota sharing practices, it was decided by the Board that it did not violate the Law.

Two seasons on the same day in Antalya: Half an hour between summer and winter

A green oasis in the middle of the steppe

Traces of the past will be carried to the future in Hünkar Meadow, where Fatih Sultan Mehmet set up his tent

Turkey’s second geopark to be established in Cappadocia

Ters Ev was put into service at its new location

The second in the world and the largest in one piece in Turkey: Sakarya Acarlar Longozu