The tourist season has officially started in Greece. The museums, which have been closed since mid-November, are reopened. Islands are also preparing to host tourists.

Greece, which provides a significant part of its income from tourism, suffered a heavy blow last year due to the corona virus outbreak.

The number of tourists visiting the country decreased by 78.2 percent compared to the previous year, while tourism income fell 76.2 percent. 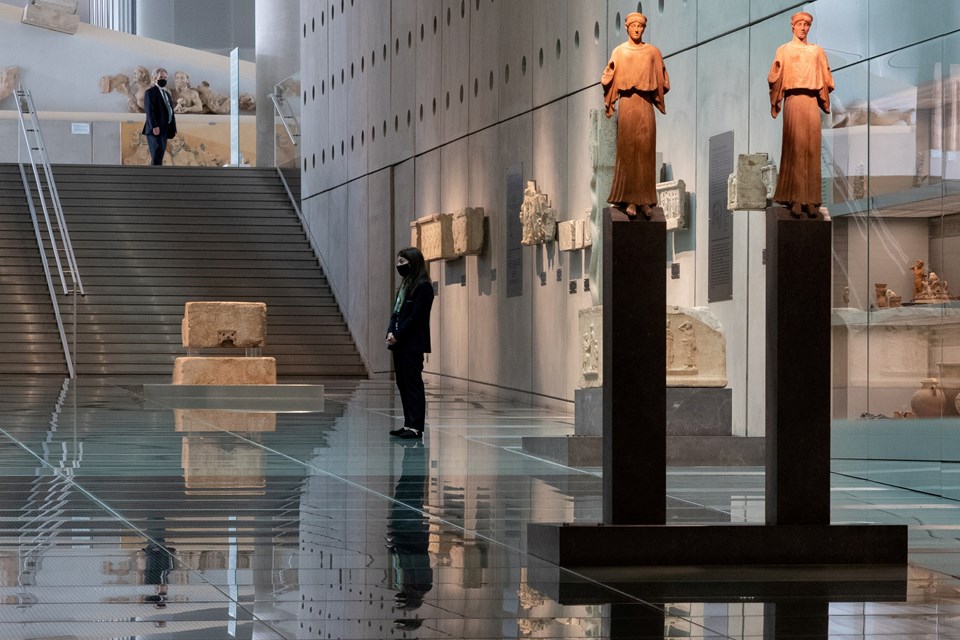 The government hopes to capture half of the number of tourists in 2019 this year.

“ONE IN EVERY 10 PEOPLE IS VACCINATED”

Athens has announced that it will inoculate all of the islands within six weeks.
One in 10 people across the country has been vaccinated.

Greece, Russia and China will host tourists with vaccines without the obligation to test.

The increase in cases seen in the country in mid-February has been controlled in recent weeks.

In the country with a population of 10 million, the total case is over 370 thousand, and the loss of life is 11 thousand.

THY extended its decision to suspend Israel flights until March 7

The indispensable address of paragliding enthusiasts at the foot of the Taurus Mountains: Gelincik Hill

Travel statement from IGA in the gradual normalization process

Kızılırmak Delta, home to 359 bird species, is getting smaller

Pandemic changed the concept of vacation: luxury boats, the favorite of isolated vacation

Minister Ersoy: I don’t think there will be a problem in terms of domestic tourism this year