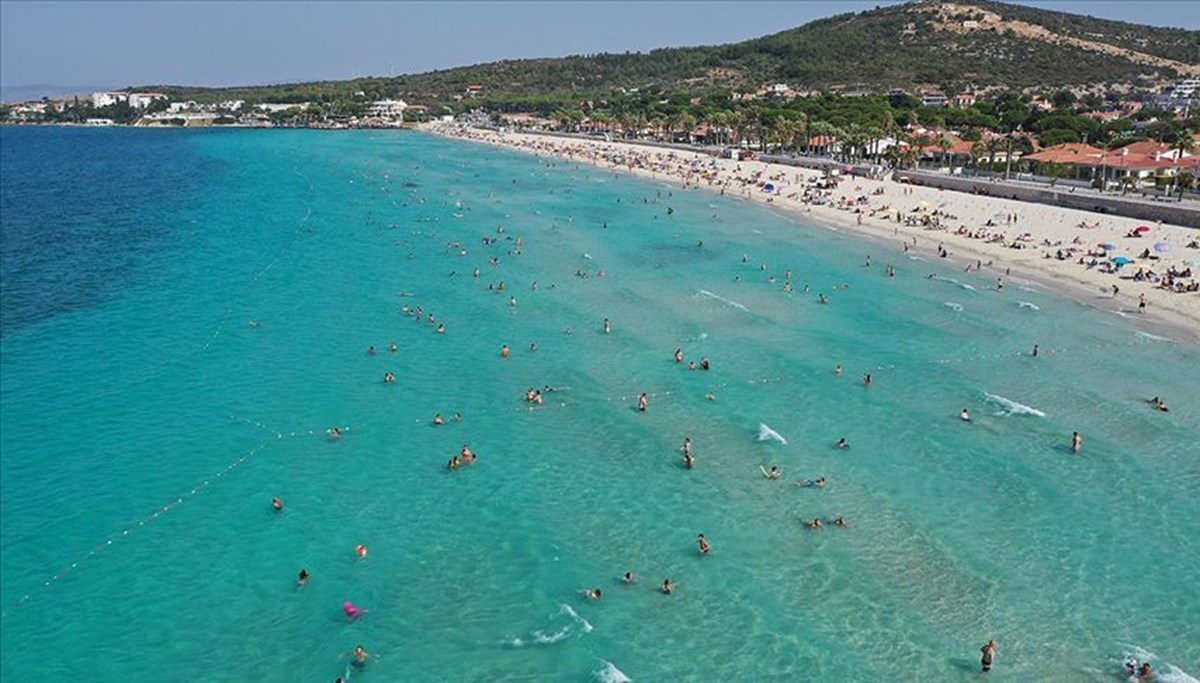 A cooperation protocol was signed between TÜRSAB and the Association of Azerbaijan Travel Agencies.

In his speech at the signing ceremony, TURSAB President Firuz Bagkaya congratulated Azerbaijan for the success it has achieved in its just struggle to take back its native lands.

Turkey and Azerbaijan, two countries that have deep-rooted ties to Bağlıka pointing, said:

“The deceased Heydar Aliyev’s words” We are two states, one nation “are the best explanation that summarizes the relations between the two countries. While our friendship is getting stronger with strategic partnerships, we are happy to carry this cooperation to a higher level with each passing day. The most important area that will further develop this cooperation will be the tourism sector. In this regard, the opportunity to travel to identity which began on April 1 between Azerbaijan and Turkey will give positive results in terms of tourism between the two countries, the number will increase significantly.

Azerbaijan is among the tourism markets of great importance for our country. While we hosted nearly 1 million Azerbaijani friends in our country in the pre-epidemic period, this number decreased significantly due to the pandemic. It was at the level of 236 thousand in 2020, which covers the epidemic period. We believe that this figure will rise to over 1 million again when the epidemic is over. “

“AZERBAIJAN HAS A HUGE POTENTIAL IN THE FIELDS OF CULTURE, GASTRONOMY, FAITH AND HEALTH TOURISM”

Firuz Bagkaya stated that as TÜRSAB, they also wish Turkish citizens to see more friendly and brotherly Azerbaijan, and that they continue to work to increase mutual tourism activities.

Azerbaijan’s culture, gastronomy, and belief in the huge potential of health tourism Bağlıka found pointing to Azerbaijan he said that there were a large number of citizens who wonder these beauties in Turkey.

“We hope that this meeting held here today will improve mutual relations, we are excited to crown this cooperation with a written protocol. One of the important issues of this protocol will be the mutual cooperation in the field of health tourism,” said Bagkaya.

“WITH THE PROTOCOL, THE TOURISM VOLUME BETWEEN TWO COUNTRIES WILL INCREASE”

ATAA President Rufat Hacıyev stated that the tourism potential of the two countries will increase with the protocol signed, and said:

“There is Azerbaijan’s significant tourism potential. We want to share this with Turkey our brothers. We have signed a protocol with this scope TÜRSAB. We have not seen the big tourism boom we expect from Turkey. Our goal, our country more by introducing accomplish this. Starting identity and travel opportunities between Azerbaijan and Turkey, both It provided an important opportunity for both Turkish and Azerbaijani citizens.

This will significantly increase the number of visits between the two countries. After decreasing the impact of the epidemic, we expect great tourist flow from Turkey and we are making preparations in advance about it. We attach great importance to health tourism. Azerbaijan especially Naftalan thermal springs have great potential. We also want Turkish citizens to benefit from this. “

The President of Azerbaijan Health Tourism Association, Ruslan Guliyev, pointed out that the two countries have great potential, especially in the field of health tourism, and gave information about the steps to be taken within the scope of the protocol.

THE NUMBER OF VISITORS FROM AZERBAIJAN HAS DECREASED 73.7 PERCENT IN THE PREVIOUS YEAR WITH THE IMPACT OF THE OUTBREAK

According to the information given, the number of visitors from Azerbaijan to Turkey, has increased regularly, except in 2016 when the last 15 years preceding the outbreak.

The number of Azerbaijani tourists coming to Turkey, while in 2018 858 thousand 506, 2019, showing a 5 percent increase was 901 thousand 723 people. Last year, with the effect of the epidemic, the number of visitors from Azerbaijan decreased by 73.7 percent to 236 thousand 797 people.

According to the data of the Ministry of Culture and Tourism, due to the negative effects of the epidemic, the number of Azerbaijani visitors decreased by 70.21 percent in the first 2 months of this year compared to the same period of 2020 and reached 31 thousand 855.

It has been named one of the 30 most beautiful towns in Europe! Venice in Turkey: Gölyazı

Edirne’s beauties have been registered as a ‘natural protected area’

Two seasons together in Muş

Tokat Castle, where Vlad Dracul was held captive, will be brought into tourism

They re-visited the cave they discovered in Hakkari after 2 years.