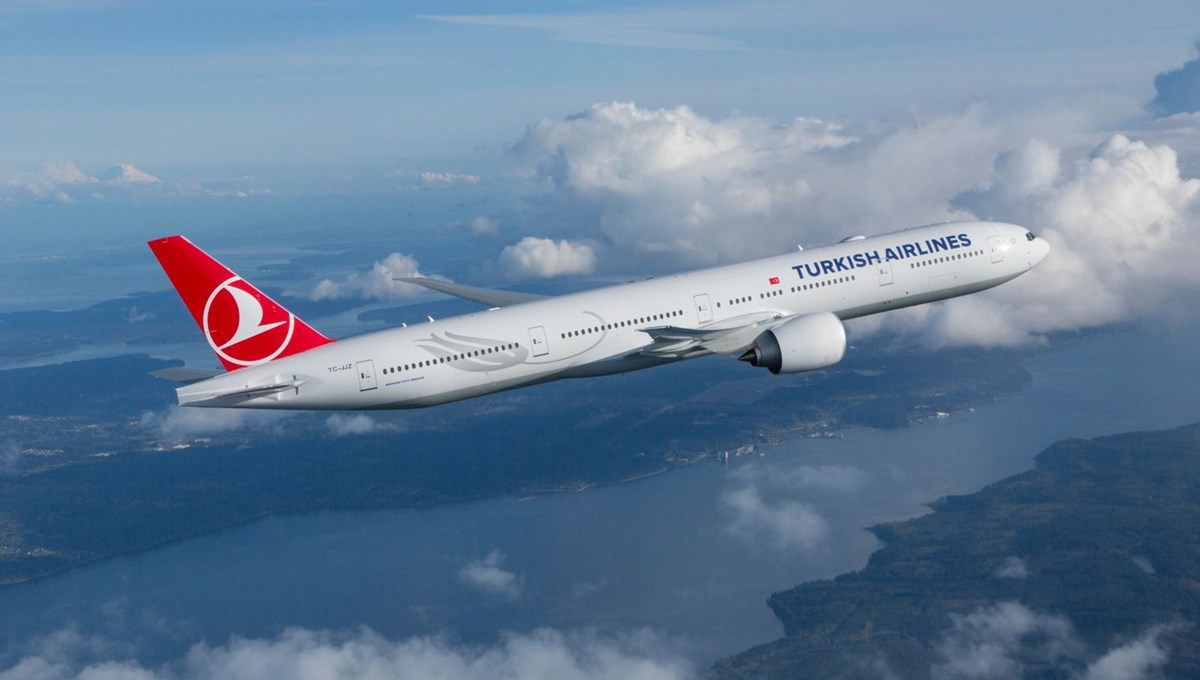 Turkish Airlines (THY) announced that the decision to suspend all international flights from and to Israel has been extended until March 7.

In the statement made on THY’s social media account, “According to the decision taken by the Israeli authorities, all international flights departing and arriving from Israel were temporarily suspended until 7 March.” It was said.

It was noted that passengers can perform their ticket transactions from the call center numbered “850 333 0 849”, sales offices or by contacting the purchased agency.

Kaputaş Beach, where holidaymakers flocked, was viewed with a drone

They came to Turkey, which they call ‘we are in love’, for the 11th time

On what days and times is there a travel restriction between cities? (Is it forbidden to travel by private vehicle?)

A fairy tale land from the Middle Ages: Morocco

Hidden paradise between the mountains in Tunceli: Çırtan Waterfall

Mysterious cave in Diyarbakır was plundered by treasure hunters

One of the first apartments in history: Avdalaz Castle

A natural wonder among steep mountains in Tunceli: Pülümür Valley

Hoşap Castle, which resembles the ‘eagle’s nest’, will be brought into tourism