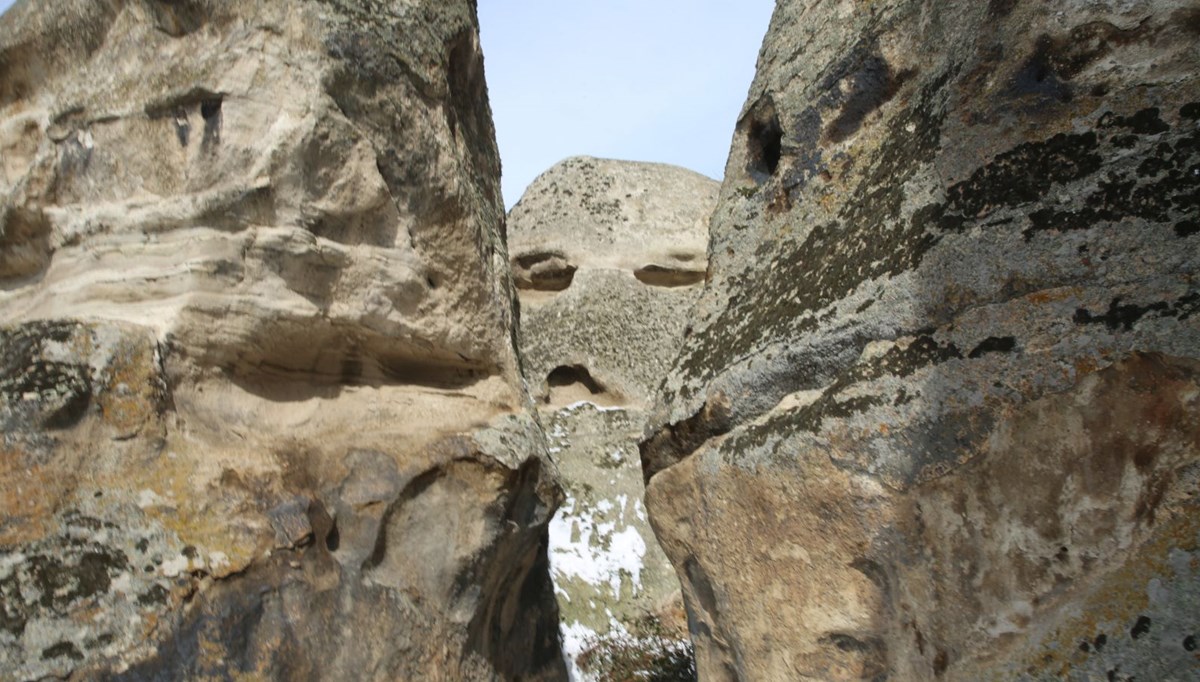 The sullen human face-shaped rock in the 3,000-year-old Phrygian Valley amazes those who see it.

Located within the borders of Afyonkarahisar-Kütahya and Eskişehir, a 3 thousand year old Frig Vadisi It contains many mysteries with its architectural structure.

Located in the village of Üçlerkayası in the district of Afyonkarahisar İhsaniye district of the valley,somurtkan kayaThe 2-storey rock settlement known as’ amazes those who see it. The two-storey carving settlement between two rocks in the high part of the village resembles a sullen human face. 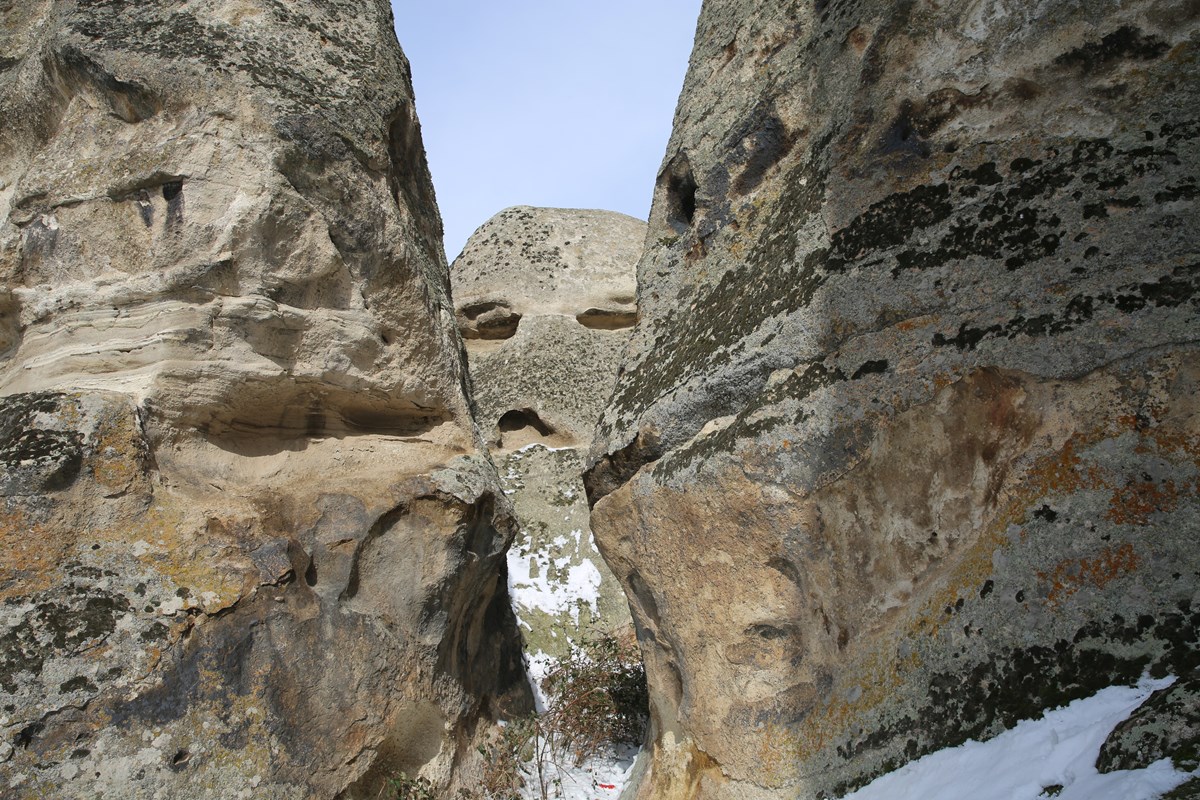 The president of Üçlerkayası Phrygian Culture Association, Tanju Tetik noted that the rock almost reminds of a sullen person, “When you come to Üçlerkayası, fairy chimneys will welcome you, there are a pair of eyes watching you in fairy chimneys, you can see this eye if you come to the right spot, otherwise it will watch you. In the background between the fairy chimneys, there is a face watching. According to some, raging rock is called ghost rock by some and as peeping rock by some. “It is a mysterious Phrygian image between two rocks in the village center.”

Saying that those who saw Trigger Rock were astonished, “When local and foreign tourists come, they are astonished, if you come here, if you look at this rock from this point, you will see this image, the rest is up to your imagination. If you look at the right point from the village center, you can see it. However, since it is between fairy chimneys, you cannot see it from every angle, ”he said.

This is the ‘sulky’ rock! The rock in the 3,000-year-old Phrygian Valley amazes those who see it

Statement from IDO about weekday flights

Ski center whose track cannot be completed without resting: Ergan

Details of the travel restriction have been revealed (Is travel by private vehicle prohibited?)

Mysterious buildings of the ancient city of Mardin: Abbaras

A place frequented by those seeking healing in all seasons: Diyadin Hot Springs

Antalya divers dive into the water

Is the world on the brink of a new global travel crisis?