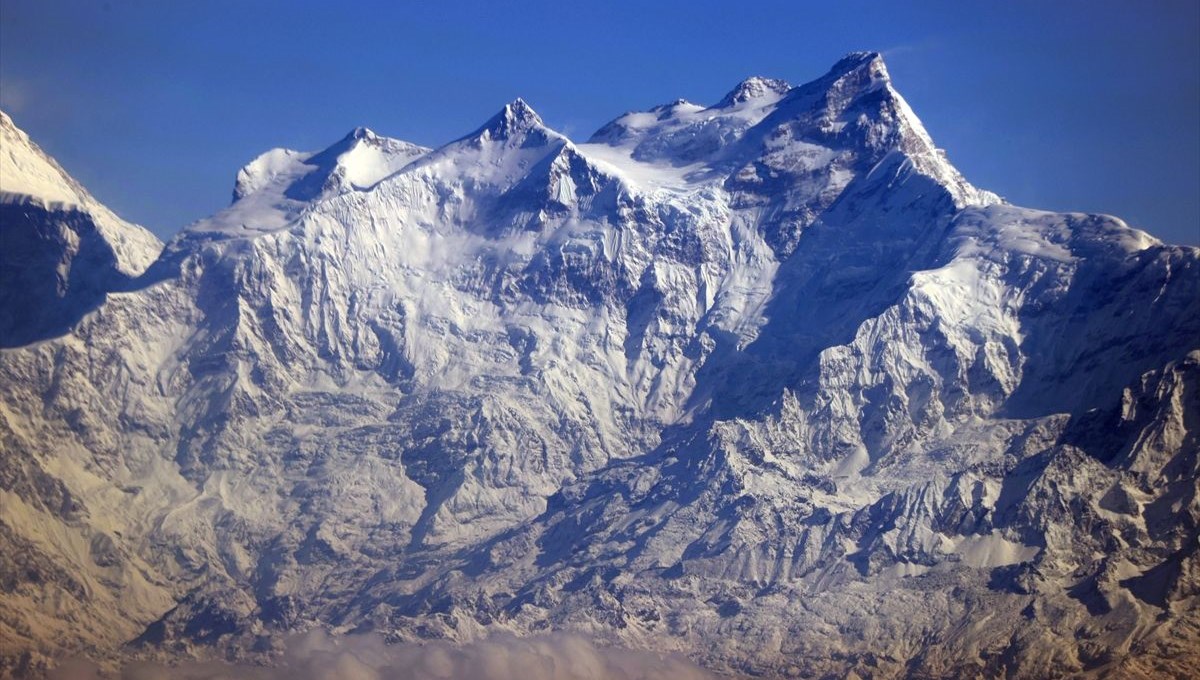 The Himalaya Mountains, which are among the world’s largest and highest mountain ranges in the east-west direction, in the central-south part of Asia, were viewed from the plane. The Himalayas, which include the world’s tallest mountain Everest (8,848), between Nepal and China in the Asian continent, draw the attention of all mountaineers with their majestic appearance.

Forbes: Russia may start flights to Turkey on July 1

The place where residents ‘do not change for a sack of gold’ in Giresun: Gölyani Highland

People from Tunceli flocked to Munzur at 40 degrees Celsius

Beware when planning a vacation: They are scamming reservations through fake sites