Presidential Spokesperson İbrahim Kalın stated that a consensus was reached on the steps to be taken for the arrival of the Russian vaccine to Turkey and the start of flights from Russia and the acceleration of the process, and stated that a schedule has been set in the near term.

Kalın made a statement with the Minister of Culture and Tourism Mehmet Nuri Ersoy in Moscow, the capital of Russia, and after meeting with his interlocutors at Vnukovo Airport. 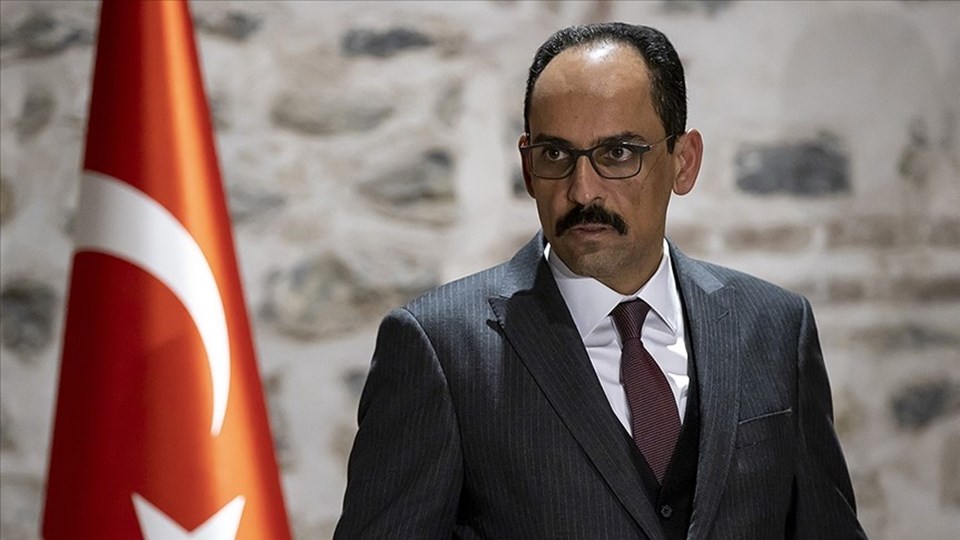 Reminding that Turkey has an extensive network of relations with Russia, Kalın noted that they discussed bilateral relations and regional issues in detail in their meetings.

Stating that they held talks with a wide perspective from commercial relations to tourism, from energy cooperation to Karabakh, Libya and Syria in this context, Kalın said, “In accordance with the level of these bilateral relations, especially today, our Minister is very satisfying and comprehensive He made a presentation. His Russian counterparts also took a note of it. “

Stating that the Russian authorities closely follow the process and the number of cases related to the closure, the current gradual opening in Turkey, Kalın said, “The measures taken are giving results. “We have agreed on steps and accelerating the process. We have a calendar in the near term ahead of us. We will closely follow the steps to be taken together,” he said.

Minister of Culture and Tourism Mehmet Nuri Ersoy stated that the demands of Turkey regarding the reopening of air traffic were welcomed by Russia and said, “They only wanted some time to observe on-site and make the final decision.” said.

Ersoy made statements at Vnukovo Airport after meeting with Presidential Spokesperson İbrahim Kalın with his counterparts in Moscow, the capital of Russia, where he came. 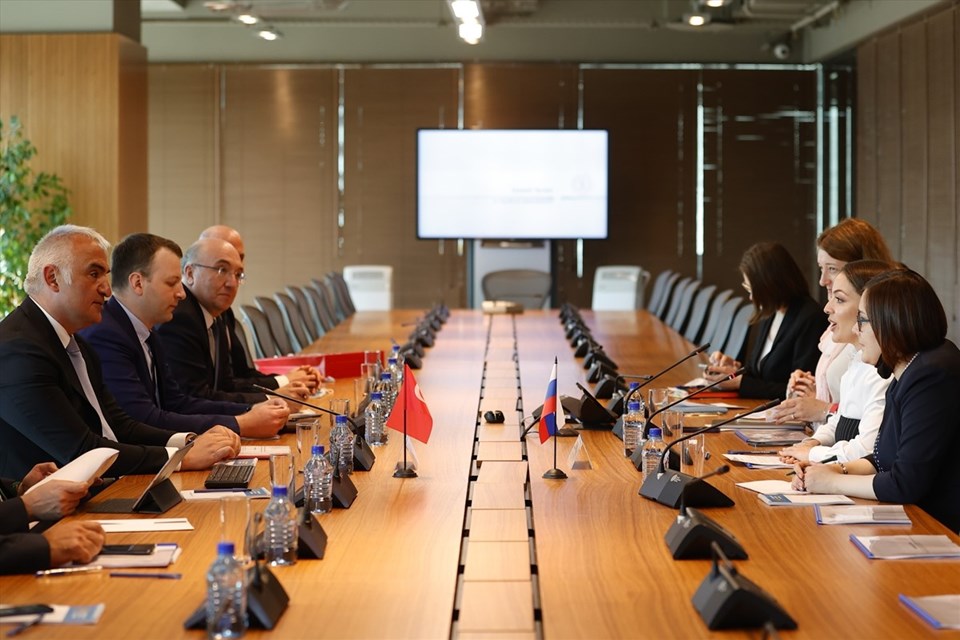 Stating that the Russian authorities will evaluate these demands, work on different options and return again, Ersoy said, “They said how they can deliver more Sputnik V vaccine in a shorter time, what kind of alternatives they can develop, they will inform us this week. They want to make the first shipment at the end of May and the beginning of June, if possible within this month. But we demanded that the number of shipments be increased and accelerated. ” used the expressions.

Noting that they also made contacts regarding the restricted air traffic between Turkey and Russia, Ersoy said, “As a result of the evaluation of the reports, they told us that they would return to us as soon as possible. After evaluating the reports, they will immediately give us a visit date for on-site observation in Turkey. It will become clear in a very short time, ”he said.

Underlining that the Russian authorities are aware of the falling number of new types of corona virus (Covid-19) cases in Turkey and the good progress, Ersoy said, “If they had not seen the decline in the number of cases and the good progress, there would be no on-site observation requests. They welcome our request for the reopening of air traffic. They just wanted some time to observe on-site and make the final decision ”.

The roof of the world, view of the Himalayas from the sky

The climbing route of mountaineers in Çukurova: Kapıkaya Canyon

Bursa’s new camp and caravan area, Harmancık, will be the favorite of tourism

Turkey’s most beautiful blue cruise spots are waiting for holidaymakers

‘Yılkı horses’, the symbol of freedom, were viewed from the air on the plateau at an altitude of 2,300

He both plays tennis and promotes historical places

They will walk the Independence Road in memory of Şerife Bacı, the heroic symbol of Turkish women

The indispensable address of paragliding enthusiasts at the foot of the Taurus Mountains: Gelincik Hill