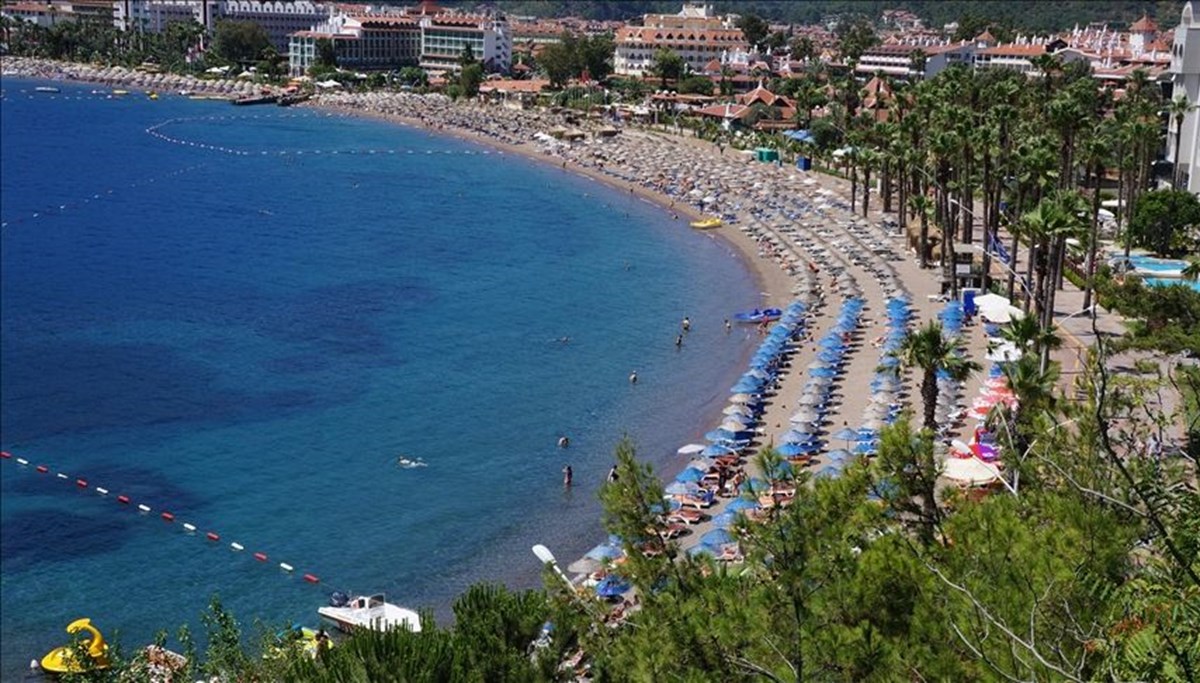 Russian holidaymakers, most are in grief because they prefer the restriction of flights to Turkey for a holiday.

Russia and Turkey of air transport between April 15 – June 1 Russian tourists, who evaluated the temporary restriction as of September, said they were victims of having to change their plans abruptly.

Stating that they are planning to have a holiday in Antalya at the end of April, Lawyer Simon Antonov said, “We had arranged our vacation long ago and we had many plans.”

Explaining that they had to cancel their plans due to these restrictions, Antonov said, “Now we are not sure whether we can get back the payment we made for the holiday.”

They wait for the restriction of Flight pointing Antonov, “holiday in Turkey was one of a small number of our choice, I’m really sorry,” he commented.

social media expert explained that they bought tickets for the May holiday period Turkey will take place in Russia Yekaterina Smirnova, “We wanted to relax in the family. the situation was obvious, the best option for Turkey holidays in Europe. Who will compensate our losses now? ” used the expressions.

THERE ARE REACTIONS ON SOCIAL MEDIA

April 20th with spouse tells you did plan to go to Turkey Data Processing Specialist, Vladislav Mironov, “we have no choice for a holiday in Russia, where it is very expensive everywhere,” he said.

Pointing out that hotels across Russia started to increase their prices after the decision, Mironov said, “Now we do not know how to make a holiday. Our time will be lost, ”he said.

Many Russian social media users also expressed their reactions to the decision and complained that they had to cancel their tickets and reservations due to the decision of the Russian government.

They made preparations for a long time holidaymakers pointing to vacation in Turkey, underlining that they have suffered losses as a result of decisions taken at the last minute.

On the other hand, the Russians, who started a petition on the internet, stated that they had vaccinated or had antibodies, thus their rights were violated.

Last year, it welcomes 2 million 128 thousand 758 Russian tourists to Turkey, the Russian citizens is among the countries where most visited in the first place.ARCHIVE: HOTELS ARE READY FOR ‘NEW NORMAL’

Demand for cycling and hiking increases with the arrival of spring

Turkey’s second geopark to be established in Cappadocia

The encounter of ice and fire in Sivas Altınkale! 45 degree water, ice after 50 meters

THY will fly directly from Ankara to 8 new destinations abroad