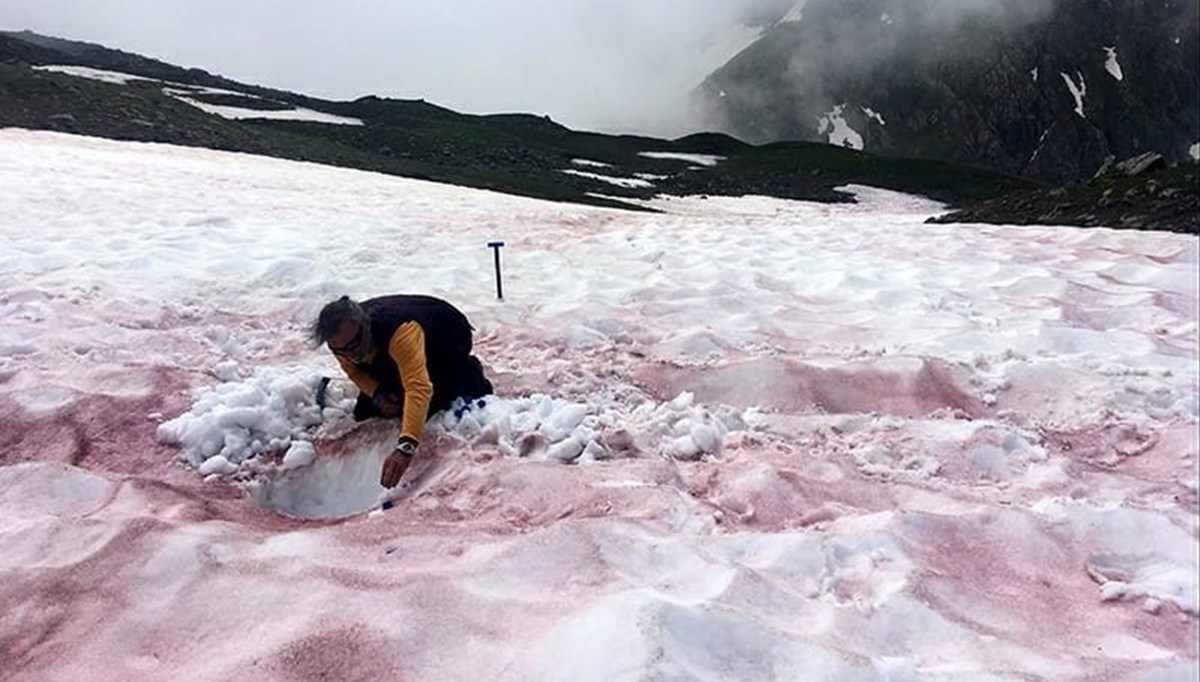 As the summer months approached, ‘red snow’ was seen in the high parts of the Alps. Scientists explained that the proliferation of microalgae causes the snow to change color.

seen in the high parts of the Alpsred snow‘ prompted scientists to act. In the statement made by the scientists, it was noted that the proliferation of microalgae causes the snow to change color, and this is due to the increase in the amount of carbon dioxide in the air and climate change. Scientists stated that microalgae are also found in winter, but they are less visible due to their number and green color.

Eric Marechal, Director of the Cell and Plant Physiology Laboratory of the National Scientific Research Center, said in a statement, “From May, when the sun’s rays become very strong, the algae form a shield made of red molecules that act as sunscreen. This period coincides with the time they multiply, offering surreal landscapes on the summits.” 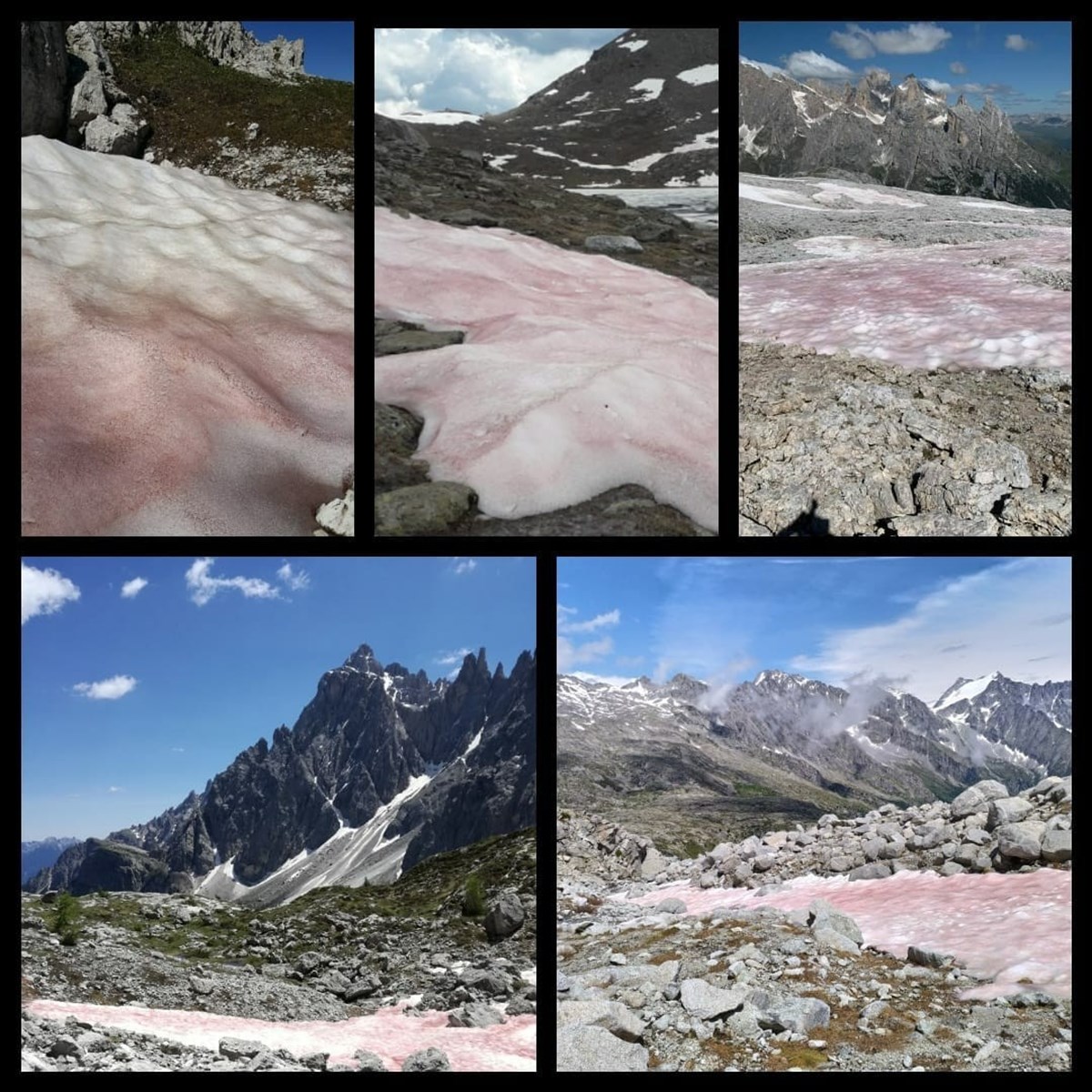 While it is said that the reason for the alarming increase in this situation in recent years may be the increase in carbon dioxide in the atmosphere, where the algae feed, it is estimated that microalgae accelerates the snow melt. “Unfortunately, the red color neutralizes the albedo effect of snow, facilitating the melting of glaciers,” said Director Marechal. This reflects the sun’s rays less, heats up and melts faster,” he said.

The colorful lakes of Sivas fascinate those who see it

The natural wonder of the Black Sea, ‘Borçka Karagöl’ has become a frequent destination for camping enthusiasts.

Can break iftar in the sky with 18 thousand dollars

With the pandemic, a brand new sector is reviving in the understanding of vacation: Villa tourism with 5-star comfort

Spil Mountain becomes a center of attraction in tourism

Kastamonu’s canyons are flooded by tourists despite the pandemic

Russian delegation is coming to Turkey (Will the flight ban be lifted?)

The Colosseum can now be seen through the eyes of gladiators: adding a wooden floor to the historic building

The 2,800-year-old historical Pertek Castle in Tunceli is dazzling

Iranian cyclists on the tour of Turkey: they will travel 450 kilometers