Germany is easing restrictions on third countries for touristic trips and visits from 25 June.

According to the written statement made by the Ministry of Interior, it was reported that people living in countries outside the European Union who received two doses of BioNTech, Moderna, AstraZeneca and Johnson and Johnson vaccines approved by the European Medicines Agency (EMA) can travel to Germany.

This decision of Germany means that those who live in Turkey and have a double dose of Biontech vaccine can now visit Germany as a tourist. 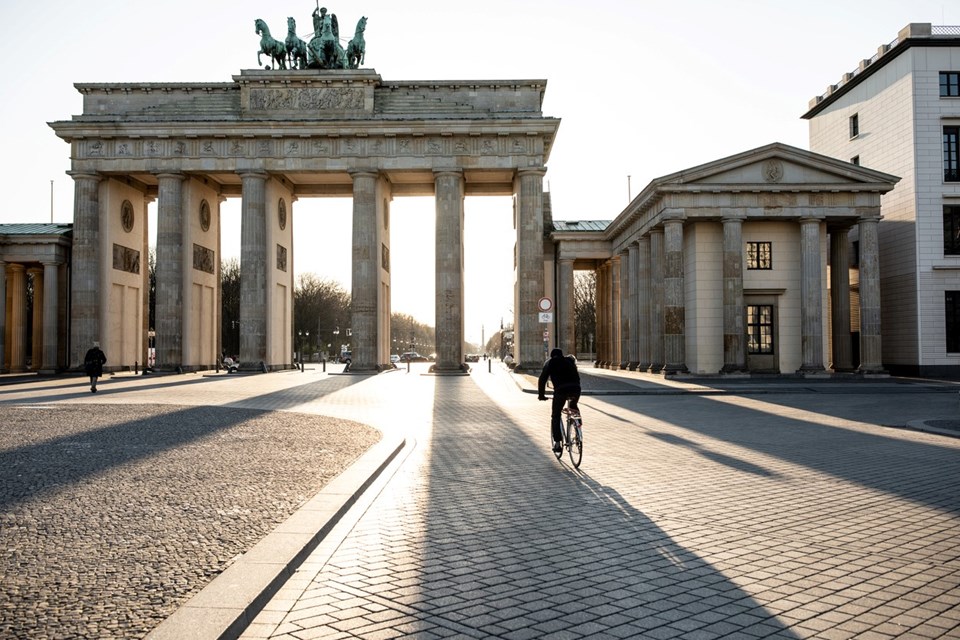 Accordingly, passengers will need to present a document issued by the relevant country’s official authorities stating that they have been vaccinated at least 14 days before entering Germany.

However, these restrictions will continue to be applied to regions or countries where the variant of the virus is present.

Germany announced last week that it would lift the general travel warning from 1 July to regions that it declared “risky” due to the Covid-19 epidemic and where the number of cases seen in 100 thousand people per week is below 200.

The 5-storey and 26-room caves fascinate with their view: Bingöl Zağ Caves

İkizgöller, famous for its natural beauty, will be brought to tourism in Tekirdağ

Nemrut Mountain started to welcome its visitors after its closure.

Russian holidaymakers, reacted to the flight restrictions for Turkey

They toured Turkey’s largest glaciers, which have started to melt, 20 thousand years old

"Remove barriers to vacation in Turkey"