Located within the borders of Emrez and Senişler villages of Aslanapa district of Kütahya, the plateau is among the preferences of those who are depressed in the cities.

Ahmet Erdoğmuş and Süleyman Karaduman, who came to the region to have a picnic with the local resident Yılmaz Kocatürk, said that the interest in the oxygen reservoir Ketanova Plateau is increasing day by day. 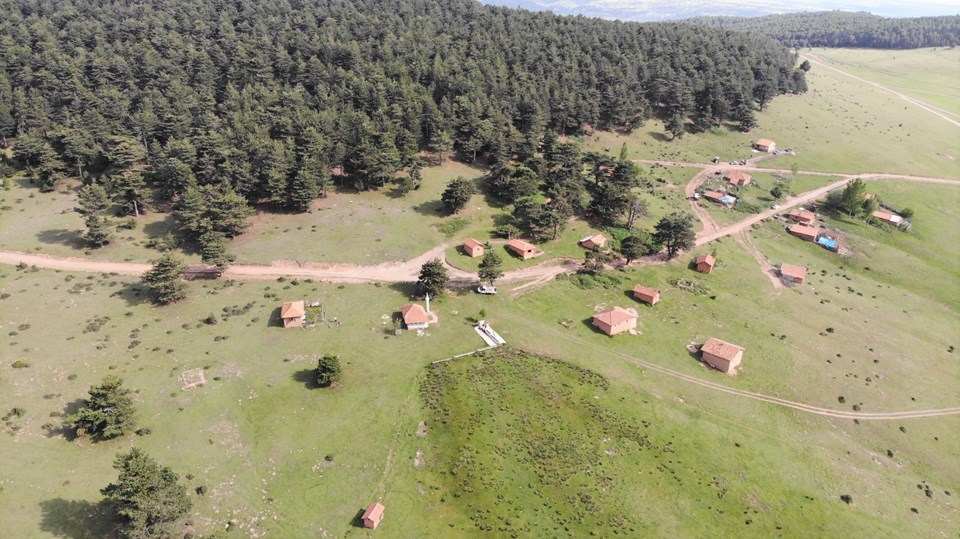 Noting that he predicts that there will be a high demand for the plateau once the restrictions are completely lifted, Ahmet Erdoğmuş said, “Ketenova Plateau offers unforgettable moments to its visitors with its pine forests, fountains, lake with its magnificent view and plenty of oxygen.”

Expressing that people need a holiday in this period, Süleyman Karaduman said, “We came here from Kütahya, we relaxed. The weather here is very good for me. Ketanova Plateau is not like the Alps. Right now, I am watching nature, watching the greenery, watching the pines, seeing the flowers.”

It was stated that many families in the plateau make their living from animal husbandry. Ketenova Yaylas, at an altitude of 1,660, was also viewed from the air.

The islands region in Dikili, declared as a ‘sensitive area to be protected’, draws attention with its natural beauties.

The traces of colonialism in Senegal: Goree Island

Camlica Tower is open to visitors: Here is the entrance fee

Van awaits tourists from all over the world

Two seasons are lived together in Bolu, the ‘heart of nature’

The UNESCO-protected pearl of Macahel, Maral Waterfall, enchants its visitors

Adana’s secret nature paradise ‘Pağnık’ is waiting to be discovered

The magnificent Mençuna Waterfall in Artvin fascinates its visitors