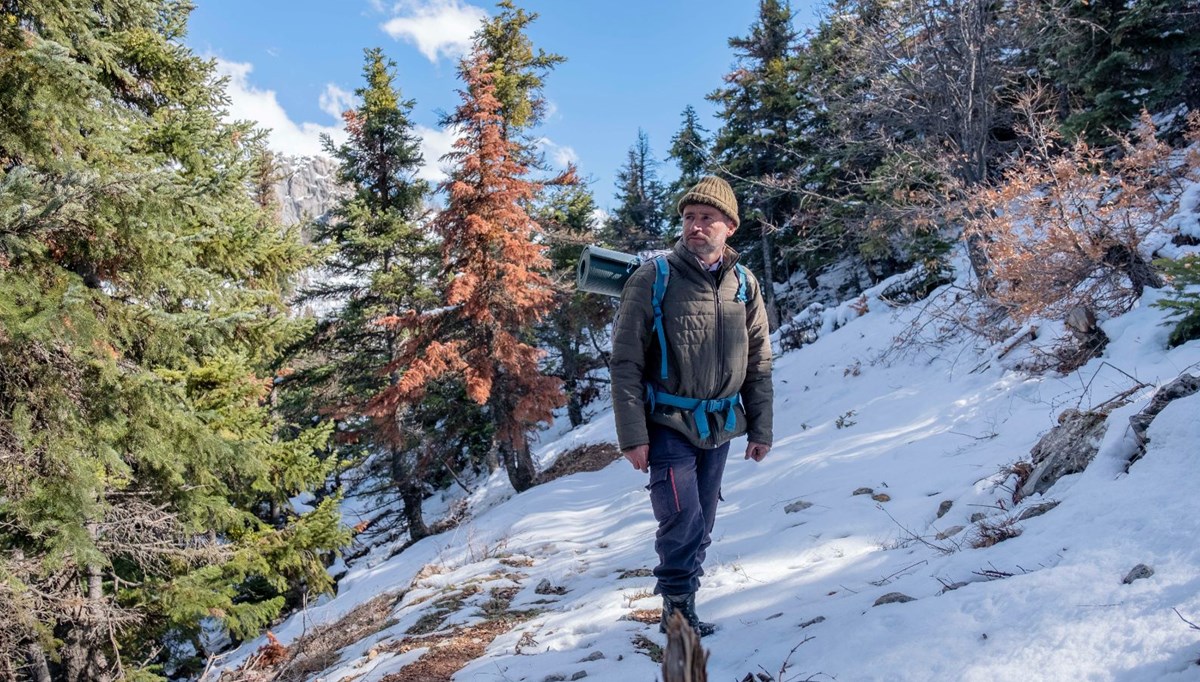 Hasan Hüseyin Kahriman (46), who lives in Balcılar District of Konya’s Taşkent district, was left to the Taurus Mountains when he was 6 years old by his father, who suffered from schizophrenia. Kahriman, who has become accustomed to the natural environment in time, now reaches the peaks even in winter conditions and spends a few days. Stating that he lived in the wild for 9 years, Kahriman said, “I fed my stomach by eating the grass that animals ate. I learned to hunt and watch the wolves. I stopped hunting when I saved the life of a snake. I was not angry with my father for leaving me on the mountain. My father was badly hurt by people. “I think he left me on the mountain to protect me from people,” he said.

Two seasons on the same day in Antalya: Half an hour between summer and winter

one of Turkey’s most beautiful hiking trail: Gelidonya Lighthouse

The place where the heart of nature beats in Samsun: Kızılırmak Delta

Tokat Castle, where Vlad Dracul was held captive, will be brought into tourism