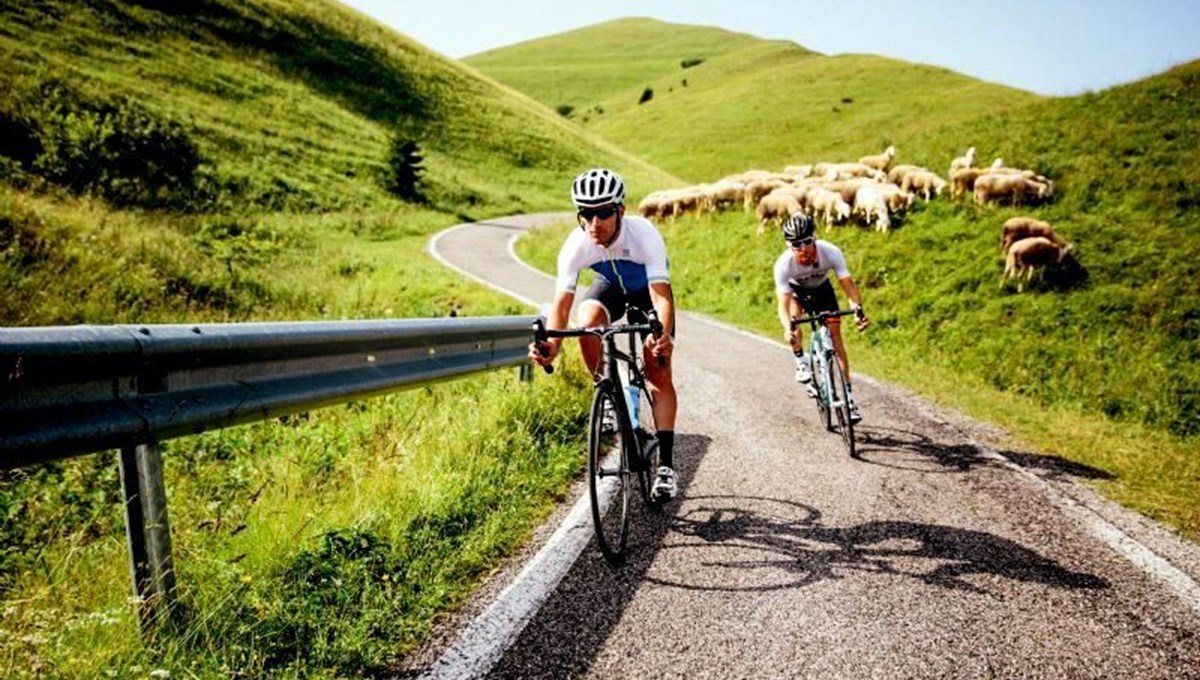 All project said in a statement Kayhan President on behalf of partners, “geka Aydın, Muğla and Denizli admitted 60 projects to call his scope provinces and 19 projects of them was entitled to receive a total of 15.9 million pounds in support. 4 billion euros of tourism in the medium term with bicycle tourism in Turkey Areas with different geographical features will be determined as alternative routes according to their difficulty levels and their natural and cultural resource values. By giving detailed information, the relevant person will be able to comprehend the historical process by living on-site and each route will be named according to its potential. Thus, cyclists from different age groups with different expectations will be able to ride on routes that suit their preferences. 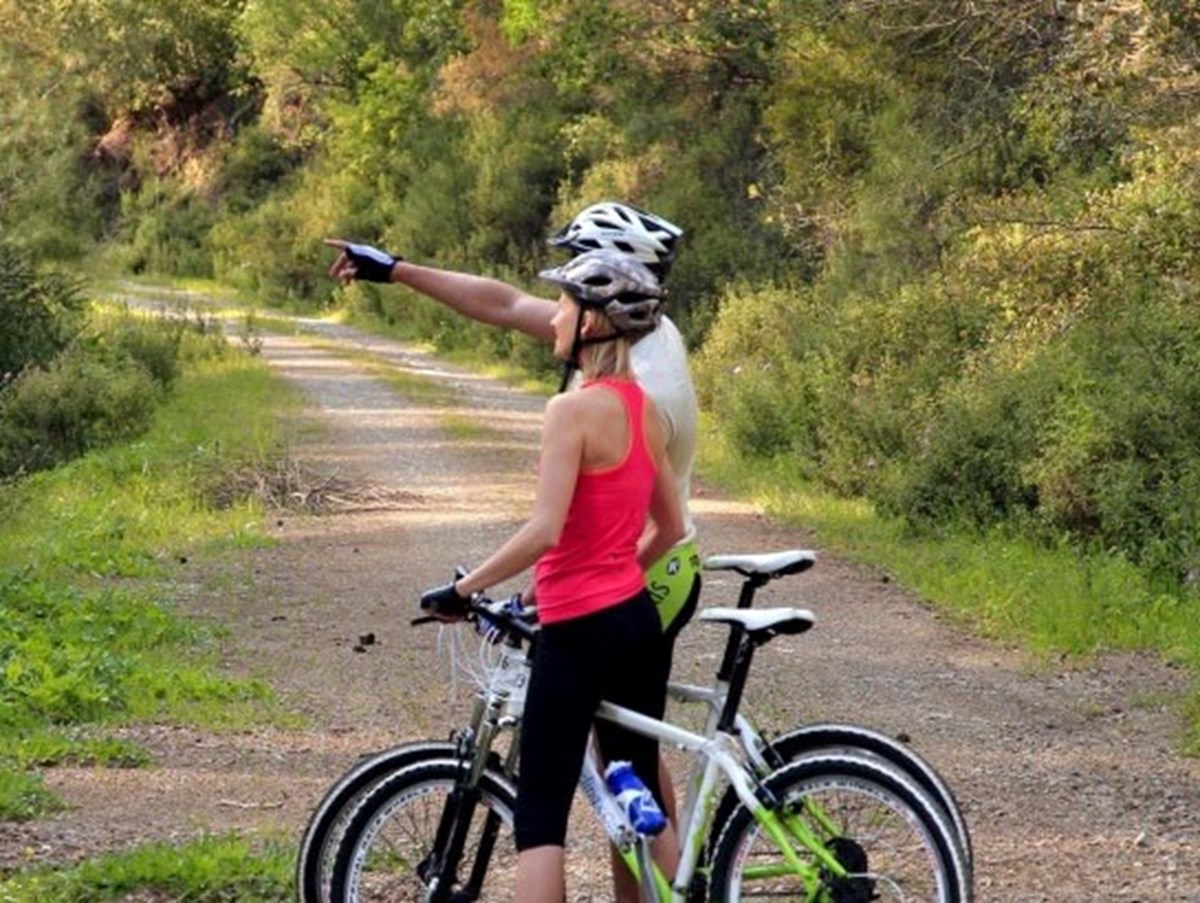 Seydikemer District Governor Ayhan Yazgan stated that their goal is to spread tourism to 12 months and said, “We are in an effort to highlight our ancient cities. This project is an important project that will feed all of these.”

Fethiye District Governor Eyüp Fırat said, “Fethiye and Seydikemer are a whole. It made me very happy that historical and cultural opportunities are evaluated and protected as a whole and further developed with such a project.”

Fethiye Mayor Alim Karaca stated that he followed the project closely and said, “It is very important that the district governors and the mayors of the two districts sit side by side in the project. We broke some taboos. Thank you very much to everyone who contributed. We had such meetings before. After that, we were in unity. “Our work will continue. We achieve success after being together,” he said.

The adventure of hazelnut will now be told in this museum: Ordu Hazelnut Story Museum

The excitement of ‘Stork Migration’ started in Eskikaraağaç Village, a member of ‘European Stork Villages Association’

Cruise ships will no longer be able to dock in St. Mark’s Square in Venice

4 One of the largest caves in Turkey! Sarıkaya Cave has been declared ‘sensitive area to be protected’

This is the ‘sulky’ rock! The rock in the 3,000-year-old Phrygian Valley amazes those who see it