British crime writer Barbara Nadelfrequently visited İstanbul The article he wrote about was published on the website of the UK’s respected newspaper Guardian.

BREATHING EVEN IN WINTER DAY

Some lines from Barbara Nadel’s article are as follows: “When I first saw Istanbul years ago, I felt like I had the love of my life. Looking at what is known as the ‘old city’ from the northern end of the Galata Bridge over the Golden Horn, the view is breathtaking even on an iron gray winter day. 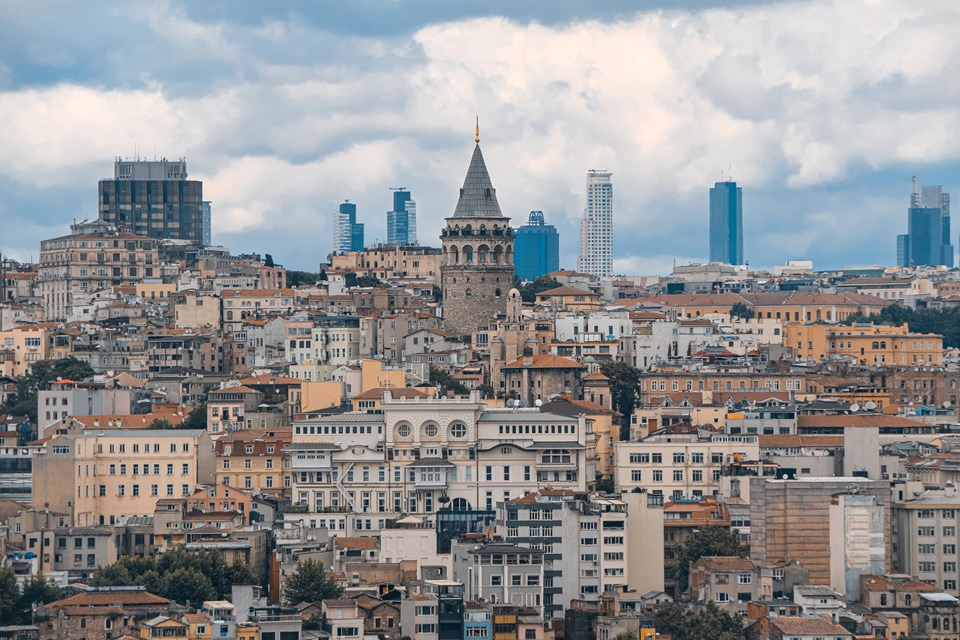 Rising above the waters of the Golden Horn and the Bosphorus, the Topkapı Palace, Hagia Sophia, Sultanahmet and Süleymaniye Mosque … I take my Istanbulkart travel card out of my pocket and walk towards the center of the old city in freezing weather. I am lucky to be able to write books set in this infuriating city. As I climb from Eminönü towards Sultanahmet, I pass between Gülhane Park and the lofty Babıali of the Ottoman Empire. 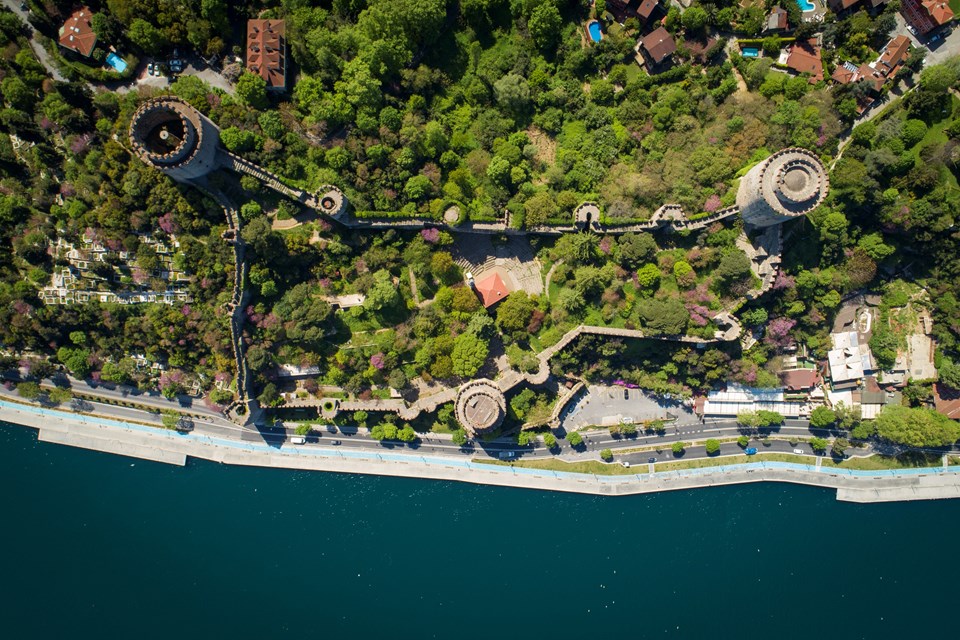 These venues remind one of the popular Turkish TV series The Magnificent Century. When I return to Galata Bridge, my mind gets caught up in the man I saw there before. An old friend or a celebrity? Or is it my grandfather who died a long time ago? Everything is possible in the magical city of peace … “

Cukurova Delta: a frequent stop for migratory birds in Adana

THY extended its decision to suspend Israel flights until March 7

February 1 warning from THY to German passengers

‘Work from the Caribbean, not from home’: Barbados grants one-year visa

the first and only in Turkey, Gaziantep Safari Park

first in Turkey and in the world like no other: War Horses Museum

The most beautiful train stations in the world