“Zero point in historyThe historical place described as “attracts the attention of local and foreign tourists. GobeklitepeHe is trekking at a distance of about 3 kilometers to and from.

The Head of the Supervisory Board of the Association of Turkish Tourist Guides and the Chairman of the Şanlıurfa Regional Tourist Guides Chamber Müslüm Çoban said that Göbeklitepe offers both a historical and a natural atmosphere to its visitors.

Reminding that Göbeklitepe attracts many tourists every year, Çoban stated that in the first 4 months, approximately 100 thousand people reached “the zero point of history” with the effect of the corona virus epidemic. 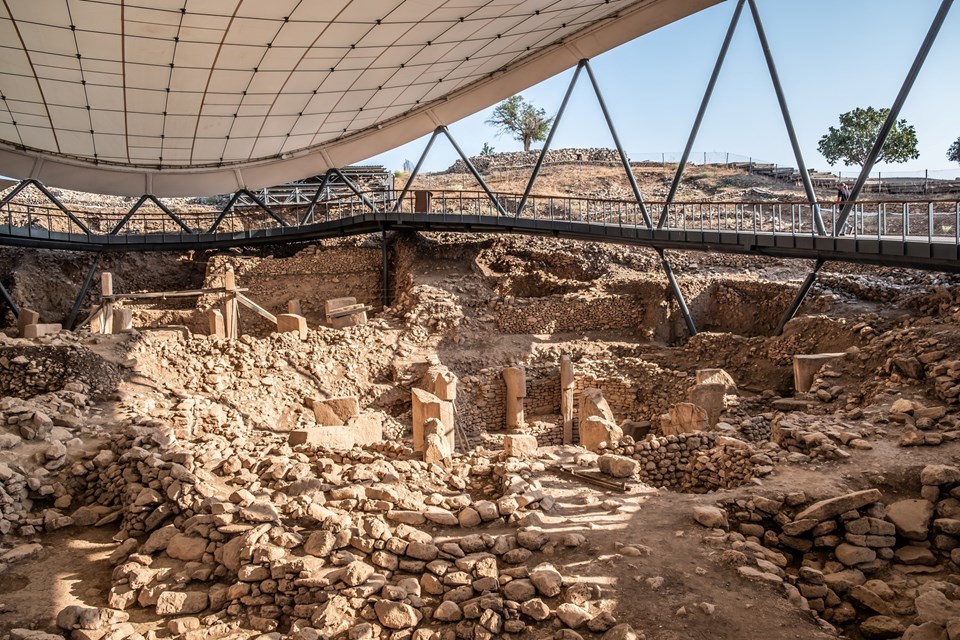 Emphasizing that Şanlıurfa has been one of the least risky cities for months during the epidemic process, Çoban said, “With the announcement of 2019 as the Year of Göbeklitepe by President Recep Tayyip Erdoğan, interest in the historical place increased. “With the new gradual normalization, there is an interest in Göbeklitepe, especially in our region, which has the least risk. Tourists come to Göbeklitepe. Many people are planning to see Göbeklitepe.”

Mehmet Kamil Türkmen, Chairman of the Tourism Professional Committee of Şanlıurfa Chamber of Commerce and Industry, said that due to the epidemic, there has been a decrease in tourist activity in the region as well as in the world.

Emphasizing that Göbeklitepe is one of the rare places that can breathe its visitors with its nature and history, especially during the epidemic process, Türkmen said:

Kübra Yıldız, one of the visitors to Göbeklitepe, said that she was very bored at home during the epidemic, and that she came to visit the historical place with her family because it was away from the city crowd.

Cappadocia is preparing for tourists from Ukraine

Vaccinating only 1 percent of its population, Thailand is preparing for a rough summer season without tourists

The deepest form of art: the world’s most beautiful underwater museums

Every shade of green is beautiful in Yedigöller

‘Hürmetçi Reeds’, famous for its Yılkı horses, is the new favorite of photography enthusiasts

The ‘natural aquarium’ of Sivas, Gökpınar Lake welcomes its visitors in all seasons

Ancient City where history and nature are intertwined: Aspendos